What Is the Law on Assault on Connecticut and What Are the Punishments for It?

Assault is a serious crime where one or more people inflict bodily injury, either serious or otherwise, on to another person. Assault can often result in the victim having to undergo grievous bodily harm and may or may not result in death. Crimes related to assault are considered to be extremely serious in Connecticut, and anyone found guilty of it can face incarceration, penalties in the form of fines, or both.

What Is Considered as an Assault in the State of Connecticut?

The State of Connecticut has established various categories and classifications in the state. Depending on the intent of the person, who they attacked, what kind of injury was inflicted, and whether such a person was grievously injured or not. 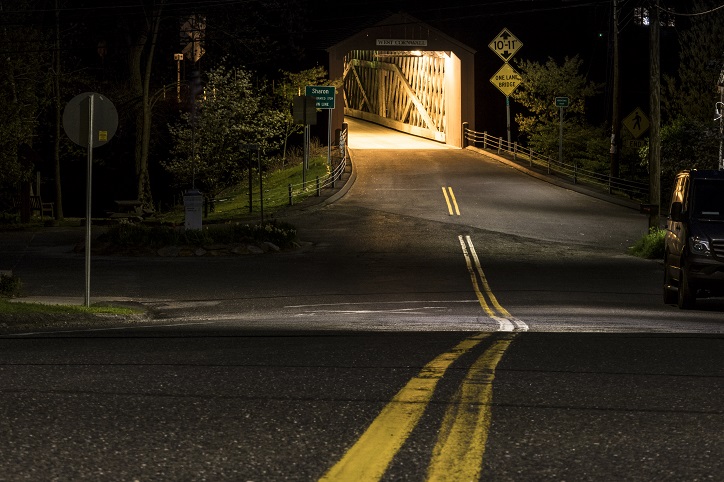 The Various Classifications within the State Include: 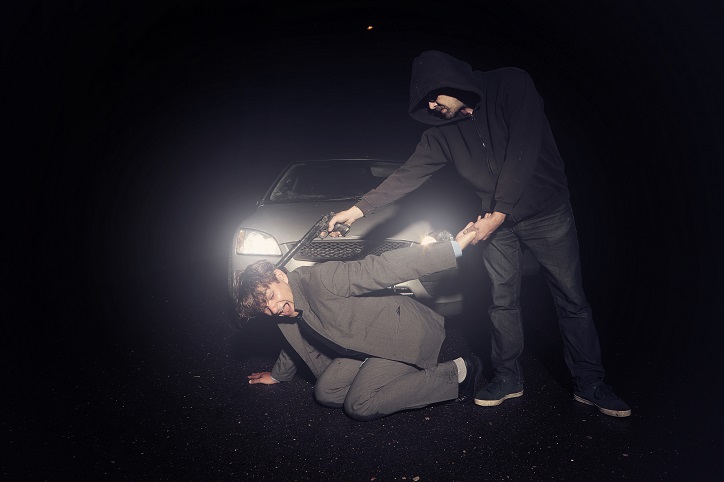 What Are the Punishments for Assault in the State of Connecticut?

When such an assault happens to a pregnant woman, a blind person, an officer in prison or a Department of Corrections officer, then the accused will be asked to serve at least one year more than what they would otherwise have to serve.