Breaking or Burglary can be termed as an illegal act of entering a building or dwelling with an intention to commit a crime relating to theft, looting robbery, etc. The State of Connecticut considers forceful entry into dwelling as a serious criminal offense and the guilty will be punished accordingly.

The term dwelling means a place where a person resides or rests at night. It can be a house, an apartment, a dormitory, a houseboat, cars, trailers, etc.

What do you Mean by Home Invasion?

Home Invasion can be defined as an act of forceful entry into a private occupied building or premises with intent to commit felonies like robbery, assault, rape, murder, kidnapping, etc. Conn. Gen. Stat. § § 53a-100, 53a-100aa is applicable in case the offender is found guilty of causing physically assault to the occupants with deadly arms or explosives.

Connecticut General Statutes Title 53a, states that the breaking and entering offense happens when an individual enters or resides unlawfully in a building with an intention to carry out criminal activities. 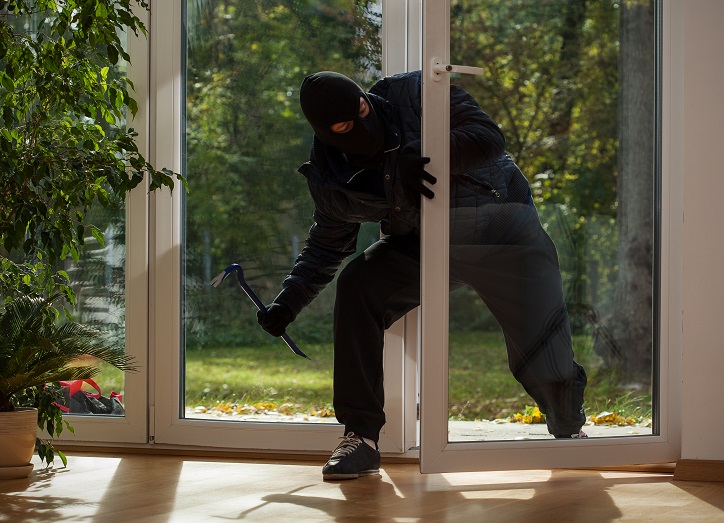 Penalties and Punishment For Breaking and Entering Laws in Connecticut

In the state of Connecticut breaking and entering involves forcefully intrude into a building or premises with the intention of committing illicit acts. The charge of the offenses will depend on the circumstantial evidence collected at the crime scene. There are various types of burglary or breaking charges in Connecticut and they can be classified as Class B, C or D felonies.

To levy the first-degree burglary or breaking charges the individual must have entered into a building with a weapon and the main intention was to harm physically the other individual. Such offenses fall under the category of Class B felony. The penalty includes $ 20,0000 and maximum imprisonment of five years.

Second-degree charges leveled when an individual enters the dwelling or the property with an intention to carry out criminal activities set foot at dusk or night-time. Second-degree misdemeanors are grouped under Class C criminal offenses. A maximum punishment of 10 years and a penalty of $10,000 is awarded to the individual held guilty under Class C misdemeanors. The charges will be elevated in case the individual is found to be possessing a weapon at the time of committing the crime. So the individual will be required to serve a minimum jail term for 12 months.

The charges are further leveled to Class D felonies in case the individual to possess arms and ammunition. The individual will be awarded a jail term ranging from one and five years and a penalty of $5,000. Also, the third-degree charges will be applicable for possessing weapon leads to mandatory imprisonment for a one-year minimum. 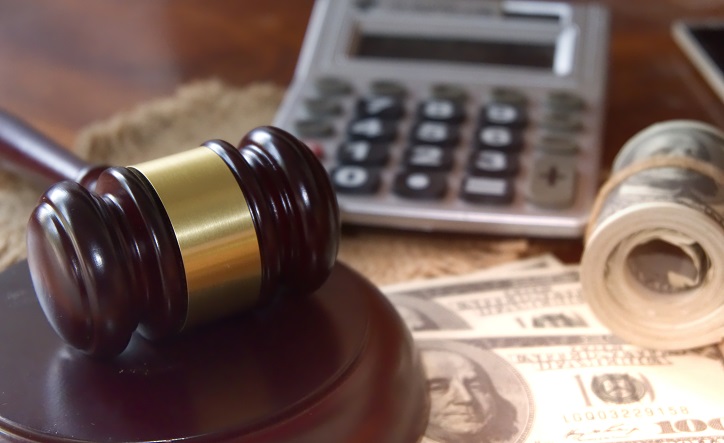 Moreover, the State of Connecticut has made strict laws pertaining to owning, making or designing tools used to carry out criminal activities. A burglary or breaking tool is a device used to enter forcefully into a building or dwelling or a locker. For instance, a person involved in making duplicate keys for robbery will be also charged and convicted for making burglary tools under Conn. Gen. Stat. § 53a-106 of Connecticut Statute.

Justification for Breaking and Entering Laws in Connecticut