What is the Law on Burglary in Connecticut and What are the Punishments for it?

Under Connecticut laws, burglary crime involves entering a residence or a building with a motive of committing a crime. A residence or a dwelling is a place where people reside at night. On the other hand, ‘a building’ is a used as a broad term to include structures, vehicles, aircraft, sleeping car, watercraft and trailer among others which possess a legal occupancy certificate.

Burglary in Connecticut is a punishable offense and is categorized into five sections depending on the conduct of the defendant.

A first-degree punishment is accorded to the defendant when: 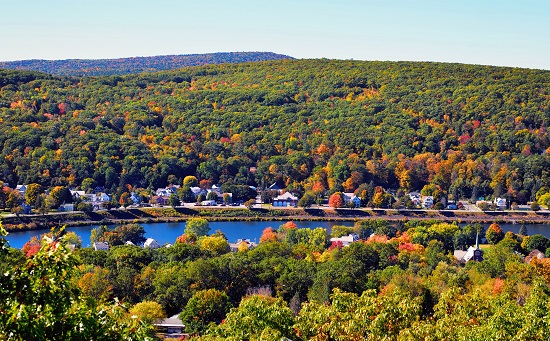 The first-degree burglary is considered a Class B felony. And if the person is armed at the time of committing the crime, he has to serve a minimum 5-year sentence.

The person committing the crime might use these firearms, display them and threaten, representing or conducting a way that represents that the person is armed with a firearm. 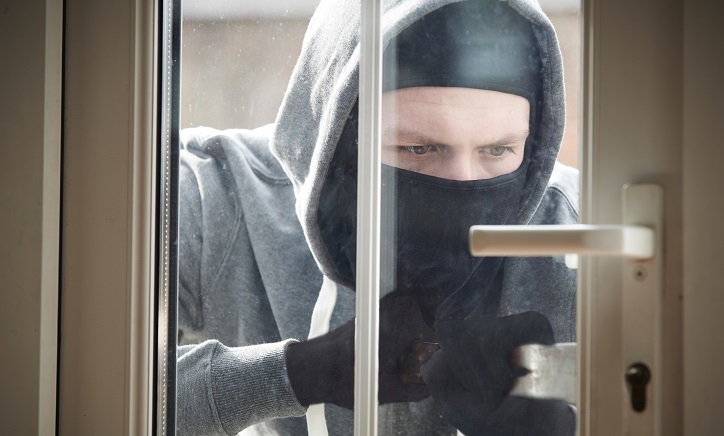 The third-degree burglary with a firearm section involves a person committing a third-degree burglary and is using, is armed and is threatening with the use of, displaying or conducting that he possesses, or representing with words that he possesses a pistol, rifle, revolver, shotgun, machine gun or any other firearm with an intent to commit a crime. This again constitutes a Class D felony. 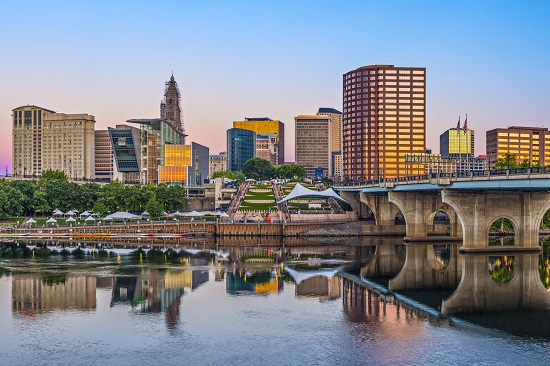 Punishments for burglary in Connecticut

The punishments for each classification of burglary crime committed in Connecticut are explained in the following paragraph.

An execution or life imprisonment is issued for a capital felony. A person committing a Class A felony with a crime involving murder is sentenced for a jail term from a minimum of 25 years up to a maximum of 60 years, a fine of up to $20,000, or both. Crime involving Class A felony alone sentences a person for a minimum of 10 years up to 25 years, fine of $20,000, or both.

A person found guilty of simple trespassing may be punished with a fine and may not be granted a jail sentence. However, criminal trespass is a serious crime, and the person may be sentenced up to 12 months in jail and a fine up to $2,000 is collected.