Domestic abuse refers to any kind of physical assault or abuse inflicted on a person by another who resides in a domestic set up namely marriage or liv-in. When a spouse attacks the partner it is termed as intimate partner violence. Any assault which is physical, verbal or emotional is chargeable under Domestic Abuse Law in the United States of America.

According to federal laws, such crimes are classified under felony or misdemeanor based on the type of assault inflicted upon the victim. States like Connecticut have strong Domestic abuse laws for their residents which helps victims to go to court and get the offender punished.

Connecticut's domestic abuse statistics are alarming. Nearly 20 percent of women and 11 percent of men suffer from domestic abuse every year. In the city domestic abuse includes threatening, stalking and physical assault. The statutes are drafted by the CT general assembly and are applicable to all victims of all age, caste, creed, gender, sexual orientation, nationality, etc.

Etc. According to the state, spouse, former spouse, parents, children, blood relations, roommates, live-in partner, boyfriend, girlfriend, dating partner, etc. are all punishable by law if they have inflicted any assault on the victim. 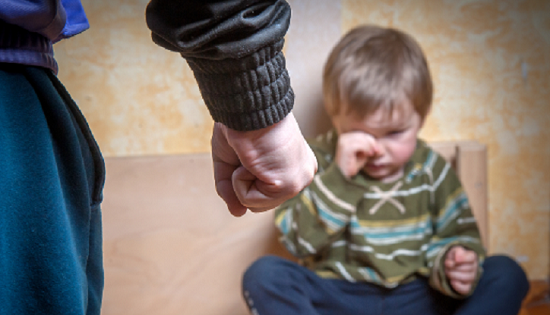 Penalties for domestic violence in Connecticut

Help for Domestic Abuse in Connecticut can be obtained by contacting the police department immediately post the incident. The family violence prevention and response team is always at service and they can help to understand the case better. As a first step, a restraining order or a criminal protective order is issued to protect the victim from the offender. The CT general assembly website has details about these orders.

The restraining orders are issued for a period of 1 year and criminal protective order can be issued for a lifetime. If one is experiencing child abuse or domestic abuse through house owner they can ask for early lease termination without paying penalty from the court by submitting proof. Victims need to give 30 days’ notice before moving out. Connecticut helps domestic violence victims by keeping their whereabouts secret. There are plenty of safety planning and emergency centers in Connecticut for victims to take shelter and begin a new life.

Connecticut Domestic Abuse Laws are the same for people of all social statuses and economic backgrounds. The offender gets jail sentence if his offense is proved in the court. Domestic Abuser tag creates a criminal record for the offender and posts the completion of the sentence, they cannot lead an easy life. Finding a job or even a home to stay becomes very difficult. The city wishes to protect its residents from domestic abuse and hence have enforced strict laws.