What is the Law on Extortion in Connecticut and What are the Punishments for it?

Extortion is clubbed along with larceny or robbery in the state of Connecticut, as both are a form of thievery. Extortion is described as the act of making an individual do the bidding of the blackmailer even when it is against their direct wishes, under a threat of some kind. This threat could be either material or societal. 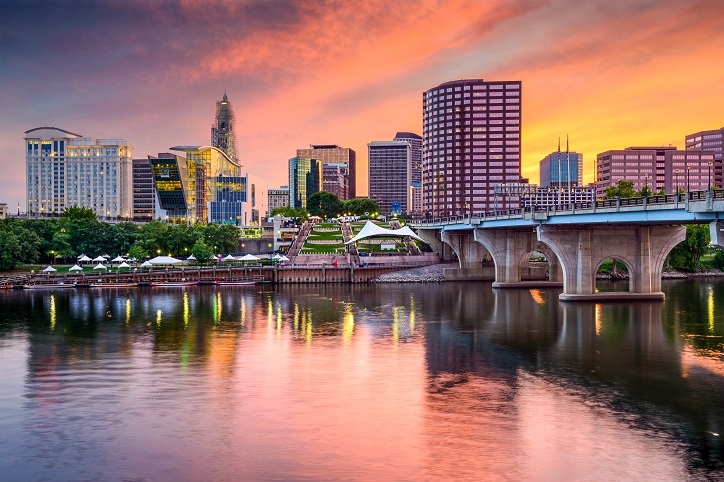 In the state of Connecticut, immediate execution of the threat is not required in order to determine that a person was actually blackmailed or extorted by another. Evidence of a text message, a phone call, or a voice message would be enough proof, especially if it has been recorded and given to the court. The blackmailer need not have the present ability to carry out the threat, in order for the crime to be termed as a case of extortion. 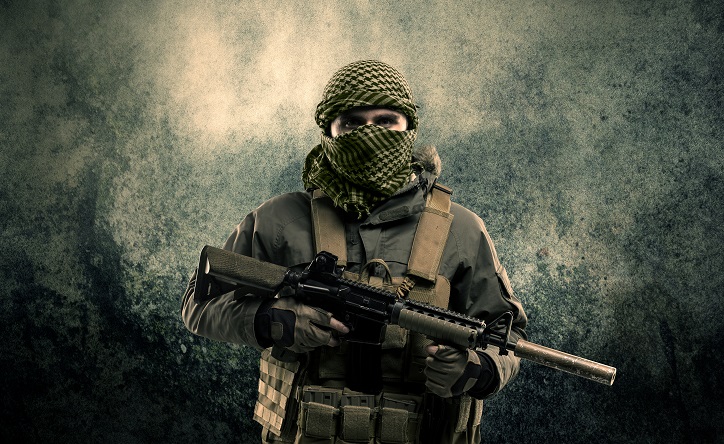 Punishment for Extortion in Connecticut

First Degree: The punishment for extortion in the first degree is classified as a Class D Felony, which awards the convict with 1 to 5 years in prison, a fine of $5000, or both, depending on the crime.

Second degree: The punishment for extortion in the second degree is classified as a Class A Misdemeanor. This gives the convict a maximum of a year in jail, a fine amounting to $2000, or both, depending on the severity of the threat and extortion that were carried out.