Every person has the right to solitude, to seclusion as well as to live their lives in peace without affecting another person. When that right is unduly disturbed without any provocation, and with the intention to harm the person or their reputation, the offender can be tried in a Court of Law.

What is considered as invasion of privacy in Connecticut?

Invasion of privacy laws in Connecticut is slightly different from that in many other States. Connecticut does not have a well-defined privacy act that can protect the security of the people within the State, yet it does follow the same laws on privacy as the federal government. 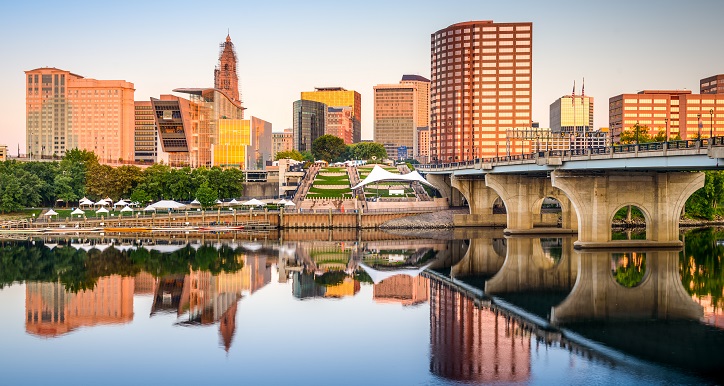 Invasion of privacy laws in Connecticut address these scenarios should there be sufficient evidence and reason to believe that the plaintiff was deliberately harmed and maligned by the offender through their actions. Other than this, Connecticut also has various statutes that clearly regulate how the State should control private information within public records.

The Personal Data Act details when and under what circumstances the government can make accessible public records that have private information within them. The Freedom of Information Act requires State as well as municipal agencies to publicly make available the information they have, except when: 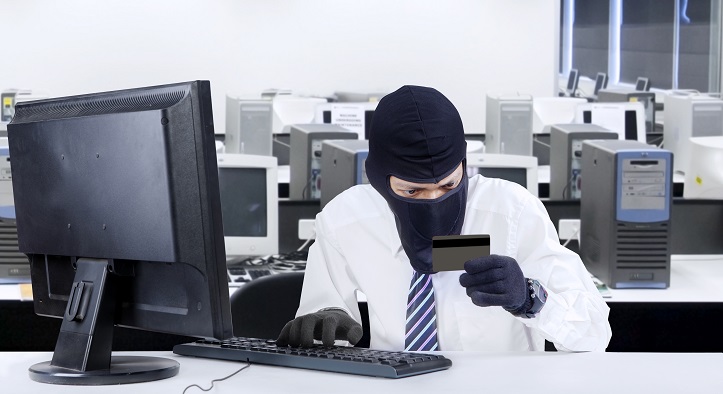 In addition to this, Connecticut also has various laws concerned with confidentiality in communication as well as disseminating and storing records. Not all kinds of private information can be made accessible. Information on a person's medical history, their tax returns, or information obtained illegally, among others, cannot be made publicly available under any circumstances.

What is the punishment for an invasion of privacy in Connecticut?

The law on the invasion of privacy within the State makes it a punishable crime to deliberately hurt or malign another person by invading their personal space, revealing private information that could humiliate them or damage their reputation, and more such actions.

The punishment for this crime is dependent on the kind of invasion of privacy that was committed. In situations where the plaintiff is seeking compensation for damages to their reputation and the case is a civil suit, the offender will have to provide monetary compensation for the damages they have caused to the plaintiff. Should criminal activity also be involved, then the offender could be facing jail time. The length of time they would have to spend in jail is dependent on the crime or crimes they committed, and the prison sentence for that within the State.