What Is the Law on Misappropriation of Funds in Connecticut and What Are the Punishments for It?

Misappropriation of Funds – What Is It?

The first thing to understand is what is the definition of Misappropriation of Funds. As per the legal definition, it is the unlawful and deliberate use of another individual’s funds for personal purpose.

In the State of Connecticut, it is a punishable offense, depending on the extent of the crime. Any person in charge of protecting the assets of a third party can be responsible for the Misappropriation of Funds. 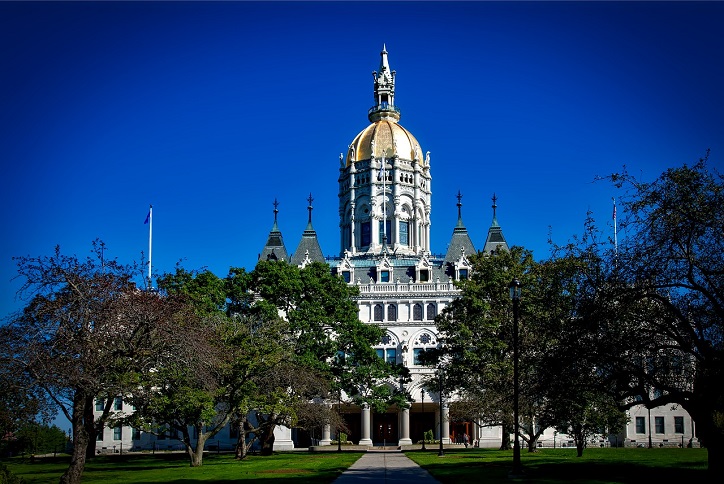 For example, the treasurer of an organization is in charge of handling money received by a specific organization. However, this individual decides to siphon a portion of the amount into his/her personal account.

When the owner of the organization or any other person finds out, they can charge him/her for Misappropriation of Funds.

How Does It Work?

First, the prosecutor must establish in court that the accused had control over the funds, but isn’t the rightful owner of the amount. In other words, the attorney should show that the one charged with Misappropriation of Funds was in charge of handling money for the owner of the establishment.

The prosecutor should also bring into attention that the accused knew he/she was committing Misappropriation of Funds. Also, the attorney must showcase that the charged individual converted the money for personal purposes. The court will find it satisfactory if the accused funneled the money into his/her personal account. However, the charged party refused to return this amount to the rightful owner, despite several demands.

Keep in mind that even if the individual returned the money, the true possessor of the amount has the right to file Misappropriation of Funds. Even if the person took cash from the owner for a small time, the court will still consider it as a crime.

The severity of the punishment depends on the extent of the crime committed by the accused. In the State of Connecticut, the court will dole out the following penalties:

If the judge or jury finds the accused responsible for the theft of funds $500 or less, they will charge this individual with a Class D Misdemeanor. The punishment is a jail sentence for three months, with a fine of $500.

The last category is a Class B Felony, where the individual steals an amount greater than $20,000. When proven guilty, the judge will levy a fine which can go up to $15,000. The jail time for committing this crime is 1 – 10 years.