What is the Law on Murder in Connecticut and What are the Punishments for it?

One look at the law books will show that lawmakers have never held back nor have they shied away from their duty of bringing out new statutes and amendments that suit the circumstances that seem to be changing constantly. But they never rush to bring about these new laws or amendments.

They take time to study the changes in the attitudes of people and the changes in the techniques criminals embrace for carrying out their nefarious activities, and also the areas that need fine-tuning. Among the crime scenes lawmakers constantly watch, those pertaining to murder are important because the crime of murder involves the death of people. Let us now delve deep into the laws on murder in the state of Connecticut. 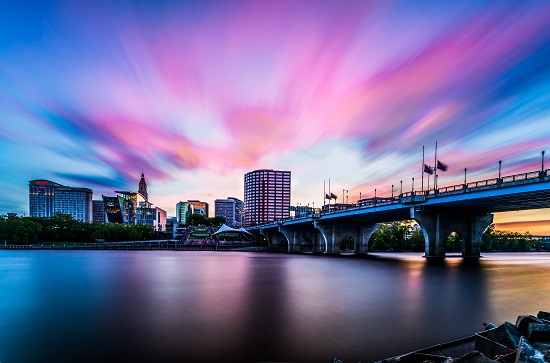 As with other states of the USA, the state of Connecticut views murders as the most serious crimes. According to Connecticut laws, murder is the most serious among the homicides. Ironically, the state adopts its own way of dividing the murder laws. While many other states of the country have divided murder laws as those that deal with first-degree murders and those that talk about second-degree murders, Connecticut uniquely divides these laws in the following manner:

Definition of murder according to Connecticut laws

If an individual causes the death of another person with an intention to do so, it is a murder crime. According to Connecticut laws, the most serious among the different murders is the one that involves capital felony. Examples of this murder are the intentional killing of a police officer by a perpetrator when the officer is discharging his or her duties and causing the death of two or number of people. 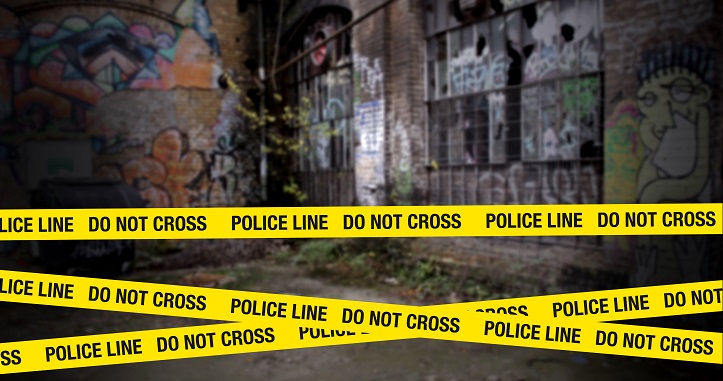 What do Connecticut murder laws prohibit?


The first crime Connecticut laws prohibit is murder. If a person intentionally causes the death of another person or a third person who is not involved with him or her in the crime or forces a person to commit suicide either by deception or by duress, it comes under the murder crime category and the state laws prohibit it.


The following crimes come under Capital Felony and the Connecticut state laws prohibit them.

a) Murdering a marshal, an officer, an inspector, a firefighter or another person while performing duties pertaining to law enforcement or the duties the above officials carry out in the correctional facility in which the authorities have ordered confinement of the defendant.
b) Murdering for the sake of profits or hiring a person for killing for profit.
c) murder by a person with a previous conviction record either for murder or for felony murder.
d) Committing a murder crime even while serving a life-sentence penalty.
e) Murdering a kidnapped person while carrying out the kidnapping act.
f) Committing a murder crime at the time of committing a first-degree sexual assault.
g) Murdering 2 or several people at the time of committing a single crime.
h) Murder of a person below 16 years. 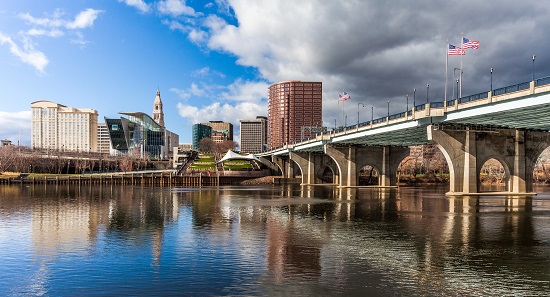 
Connecticut murder laws prohibit arson murder as well. Arson murder is murdering another person or causing his or her death while carrying out an arson crime.

Murder comes under Class A felony and so, the court awards a punishment up to a period of 60 years of imprisonment and a fine not exceeding $20,000. The minimum sentence according to the state laws is 25 years.

Punishment for a capital felony crime or a felony murder crime is life imprisonment without parole or death.

For arson murder, the punishment is life imprisonment without parole.