What is the Connecticut Negligence Law?

As a law-abiding citizen of the country, it is crucial to know about negligence. Due to the fact that there are a lot of differences in the negligence laws by state, you should know what is applicable in Connecticut.

Before you know more about the Connecticut negligence law, you should learn about its legal meaning. According to the negligence law definition, it refers to the careless actions of one party, which results in harming another individual.

An example of negligence laws coming into play is when you are driving your vehicle on the road. Out of the blue, a car going faster than the speed limit hits your four-wheeler from the back. As you suffered injuries due to the accident, you can use the negligence law Connecticut to receive compensation for your problems. 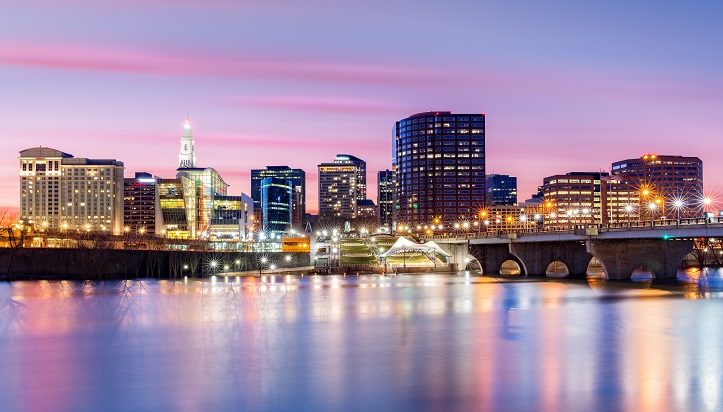 Back in the day, as per the negligence laws by state, Connecticut used to follow contributory negligence. The problem with this type of rule is that you won’t receive any compensation if the jury determines that you were at fault.

As per the modified negligence law, you will receive compensation, if the fault from your side is lesser than the accused. On top of that, the amount you get from the defendant depends on how much he/she is responsible for the accident.

How to Prove Negligence in the Courts of Connecticut?

Before you receive compensation from the accused for breaking Connecticut negligence law, you must establish four things in court. The first is to show the jury that there was a legal obligation between you and the other party.

In the next step, you must bring it to the attention of the court, regarding breach of duty, resulting in negligence law Connecticut becoming a factor. In other words, the defendant didn’t follow the necessary standards.

Once you show the court that the injuries you suffered were due to the actions of the accused. On top of that, you need to highlight the damages due to the breach in a legal obligation. 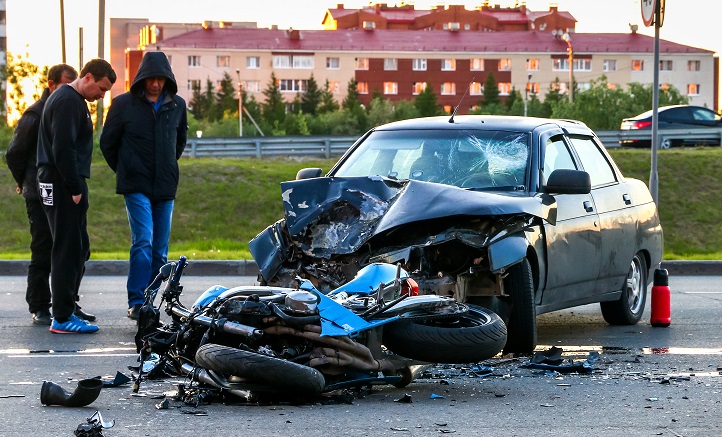 Punishment for Negligence in Connecticut

Depending on the damages you suffer due to the accused breaking the negligence law Connecticut, you will receive fair compensation. As per the punishment for negligence in Connecticut, the amount the guilty party has to pay depends on various factors.

However, in this state, there are no caps on the compensation you will receive. The punishment for negligence in Connecticut depends on the non-economic and economic damage. If it is a medical malpractice case, the jury will consider punitive damages according to the negligence laws by state, before deciding the total amount.

Although there are no caps, the court makes a consideration in this case of punishment for negligence in Connecticut. The amount for punitive damages is only for the fees charged by the attorney, along with the costs of the case.