What is the Law on Perjury of oath in Connecticut and what are the Punishments for it?

In case a person has been placed under oath in court or by the grand jury, or by one of the federal agencies at the hearing, while it can be established that he/she lied at that time, the person could be charged with a criminal offense called perjury.

Thus, perjury is usually defined as uttering incorrect statements while under oath. Several people have the perception that perjury means to testify falsely in court. However, it is only one kind of perjury. Other forms of perjury may be all such scenarios wherein an individual is uttering false statements while in the legal capacity. These situations include at a deposition, another unsworn or sworn statement, in a declaration, at a congressional hearing, and so on.

Additionally, similar to charges of conspiracy, in case it is discovered that a person has been lying to the government under oath to hide another crime, he/she can be charged with perjury, as well as, the crime they tried to conceal. 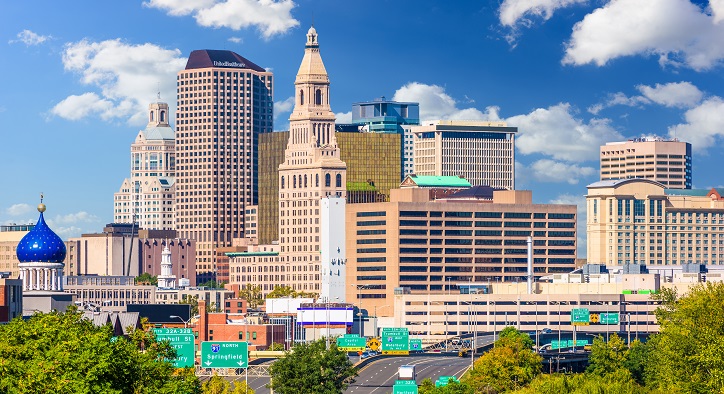 In Connecticut, perjury is considered a very severe criminal offense. In case a person has been accused of perjury, he/she should take the help of a good perjury defense attorney in Connecticut so that they can be defended well in the court.

In Connecticut, an individual is considered guilty of having committed perjury when in any kind of official proceeding, the person under oath, in an unsworn declaration, or intentionally testifies, affirms, or swears incorrectly to any kind of material statement, utters a false statement that the person disbelieves to be true.

It should be noted that all statements that are said under oath do not have to be perjury. Several defenses are available to the offender accused of committing perjury. These include that the defender was under the impression that the statement spoken by him/her was true. Another defense could be that the defendant was unaware that the statement was incorrect at the time, did not understand the relevant facts or the question asked to him/her, incapacitated or confused while making the statement, lacked the intention for making a false statement or suffered from a faulty memory.

The state also permits its defendants to place coercion by a 3rd party as an automatic or affirmative defense to the criminal offense of perjury. 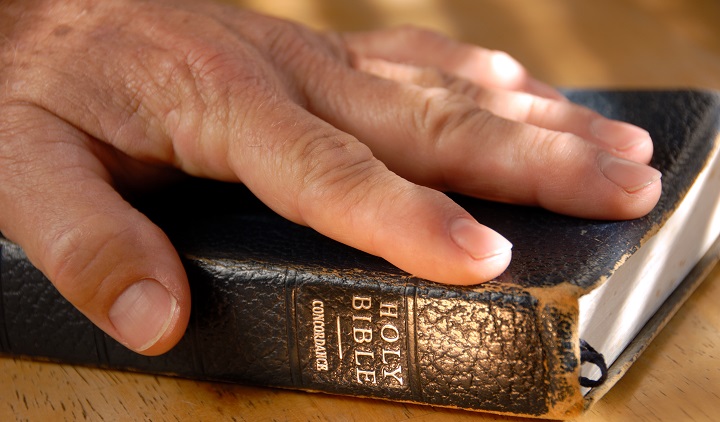 Conflicting Statements Made in Connecticut

Check out the environments in which perjury may be committed:

The law in Connecticut regards offenses related to perjury quite seriously, as well as, imposes strict punishments. In Connecticut, perjury is regarded as a Class D felony offense. If convicted, a person has to pay a maximum fine of 5,000 USD, and a jail term between 1 and 5 years.