What Happens If I Am Convicted of Multiple DUIs?

It is often said that the key to lasting success in life is just not perseverance but ethical character as well. If one does not stick to moral values and character, he or she will lose everything in life. Those who are addicted to drinking belong to this category. If these people drive their vehicles while they are drunk, it may cause more problems for them. But if these folks habitually commit the mistake of driving after getting drunk, they are offenders. In the US, lawmakers have laid down stringent punishments for those individuals who get convicted of multiple DUIs. Let us now look at what happens if an individual has a track record of multiple DUI convictions.

Punishments awarded to those who get convicted of Multiple DUIs

According to US laws, those who commit and get convicted of multiple DUIs are Habitual Motor Vehicle Offenders or HMVOs. A number of states in the US have put in place separate HMVO laws for imposing stringent punishments on those who get convicted of multiple DUIs. Of course, the punishments vary from one state to another. But in almost all the states, imprisonment and fines are the general punishments court's award to these offenders.

According to the laws of some states, the driver's license of the offender will be revoked also. This revocation of the license may be permanent or it may last for several years. Even if the authorities decide to reinstate the license, they will require the offender to use an IID or Ignition Interlock Device on his or her car before they start driving. The offender may also be asked to participate in rehabilitation programs for ridding themselves of their drinking habit. 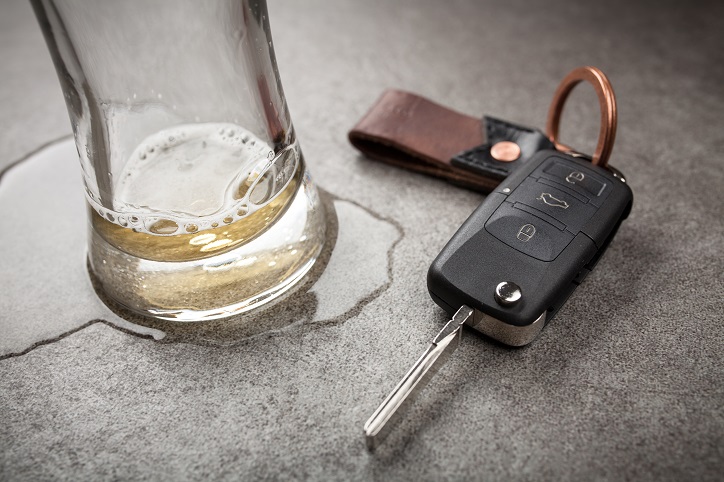 In several states of the USA, the penalties awarded to those who get convicted for driving their cars while being in an inebriated condition or while under the influence of alcohol, especially if they have previous DUI conviction histories, will be more stringent. Similarly, in a few other states, the courts impose increased punishments for those who commit a second DUI. These punishments will be more severe if the defendants refuse to submit to a breathalyzer or blood tests or if such tests reveal that their blood contains a high content of alcohol.

If the courts decide to increase the penalties, they can order probation as well in addition to a jail term and suspension of license. But in almost all the states, the punishments will certainly consist of monetary fines that may range between hundreds of dollars and $10,000 or even more. Courts in some states may ask repeat offenders participate in a rehabilitation program for drugs and alcohol. Especially if the offenders seek parole or if the courts have ordered probation, the courts may insist on such rehabilitation programs. There are states that have put in place programs known as Driver Intervention Programs for educating repeat offenders about the serious and negative effects of alcohol abuse and about how they can dispense with the habit. 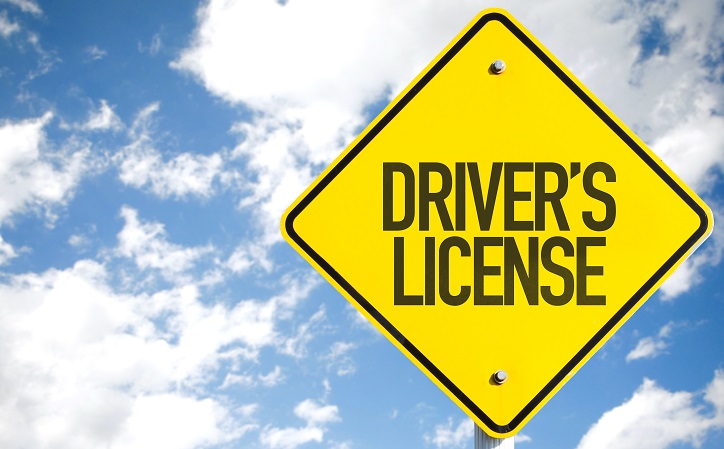 Repeat offenders may have to face the punishment of impounding of their vehicle or its immobilization. If the vehicle is impounded, it will be shifted to an impound facility. But an individual who commits a second DUI offense will have to face the punishment of immobilization of their vehicle. This means their vehicle will not be released from the impound facility for a specific period. Of course, this rule comes with a few exceptions. Examples of such exceptions are the vehicle will be released if the authorities are convinced that the immobilization will cause extreme hardship to the family of the offender or any of his or her family members who may very much depend on the vehicle for moving about and for carrying out their duties.

If an individual commits the DUI offense for the third time, the punishment will be very severe and may include forfeiture of the vehicle itself. Even the fee for transferring the title of the vehicle has to be borne by the offender.

In some states of the USA, there is a system of yellow license plates for showing to the general public that the offenders have faced convictions or have been awarded punishments for DUIs. This is for disincentivizing people from committing DUIs. In a few other states, they maintain a list that consists of the names and other details of Habitual DUI/DWI Offenders. This list can be accessed on the Internet by the public.

In short, life after multiple DUIs will not be the same for offenders. Hence, those who habitually commit the mistake of driving while under the influence of drugs or alcohol should take steps to rid themselves of their drinking habit.