Defending Myself Against A DUI Charge

You can be charged with DUI if you are caught driving any vehicle under the influence of alcohol. Approximately a million drivers are charged with DUI every year only in America. Once any person is arrested for DUI suspicion, then district attorney decides to file charges against the accused. The amount of intoxication, previous records, and severity of the illegal activities are determining factors for the charge placed.

Types of DUI charges are as follows:

The punishment or penalties that you will get if you are convicted for DUI charges will depend on a variety of circumstances. The minimum and maximum punishment are stated in the criminal statutes of each individual state in America. DUI charge defense is not an easy matter and you will need an experienced litigator by your side to face the minimum charges. The least you can be convicted for is a misdemeanor if you are found guilty of drunk driving. In some cases, you do not have to spend any prison time, if anyone comes to pay out the bail or the fine for you. If you understand the process of arrest and conviction of a DUI case you can figure out the best defense against a DUI charge. Here are the following things that might happen to you once you are charged on the suspicion of drunk driving. 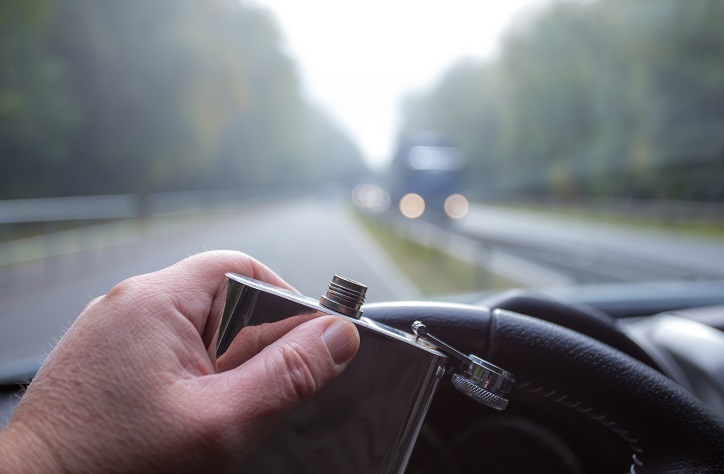 Once you are arrested as a suspect for drunk driving you will be escorted in a police vehicle to the nearest police station or correctional facility. Then the legal authorities will collect your bio-metric details and click your mug shots. At this point in a few states in America, you can be released if someone you know comes and pays your bail.

When the arrest procedure is conducted, you will also get a summon or ticket-holding the details of the date and time that you will have to appear in a state court to face the DUI charges. At this time even if you are out of jail by paying the bail money you still have to go to court on the given day to face the DUI charges. You can either plead guilty in court or not. If you claim to be not guilty then the DA will present all the evidence in court proving that you are guilty of DUI. 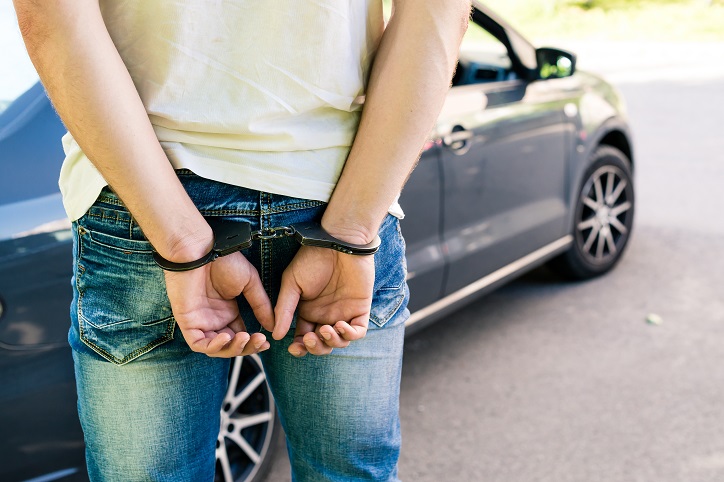 What typically happens in most states is that your driver’s license is first revoked. It can be for a limited period of time or abolished forever depending on the degree of the offense committed. In some cases you may get the hardship license that only lets you drive to school or work, this seriously curtails your driving privileges.

Along with punishment or prison sentence, you may also have to pay some amount of fine, that is detailed in the criminal statutes. For instance, in the state of California, the minimum fine for DUI is around four hundred dollars and the maximum fine is up to one thousand dollars. A first time offender can easily get a prison sentence of two days or even six months. More often than not the Judges give probation instead of jail time to a first time offender if the consequent damage is done is minimal. Often as part of the probation which can be up to five years, the defendant has to attend a DUI school which consists of over 30 hours of classes. If a second-time offender aces the DUI charge then they can get a prison sentence that can be of just one week or one year. Prison sentence in some cases can also be served through jail alternative work.