The Law on Kidnapping/Abduction in and its Punishments

In the USA kidnapping is considered a federal criminal offense when the victim is made to cross the state lines. All the different states categorize kidnapping differently and punish accordingly. Most offenders who are found guilty face lengthy and harsh prison sentences. The department of justice claims that kidnapping accounts for 2% of all the crimes committed against children or juveniles.

According to a survey, white women in America are mostly abducted either by their present or former spouse or significant other. The USA holds the sixth top position in the world when it comes to kidnapping to get the ransom. Most children kidnapping are done by one parent without the knowledge of the other parent or guardian. Adult kidnapping is mostly done for ransom but can also be done with the intention of sexual assault. In many of the underdeveloped countries around the world, people are kidnapped to be sold as slaves. 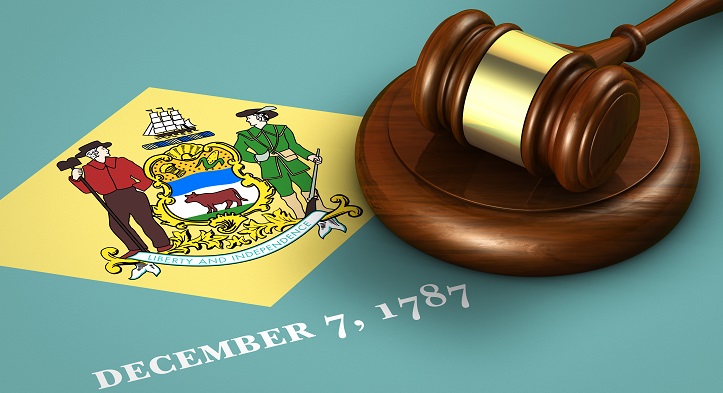 The Laws for kidnapping and abduction in Delaware

The laws for kidnapping and abduction in Delaware are given in the Delaware Statutes § 783. Kidnapping is categorized into two different categories in the state of Delaware: first degree and second-degree kidnapping depending on the degree and intention of the crime.

The 11.Del.C.7384 statute of Delaware elaborates on kidnapping in the first degree in Delaware. A person is prosecuted for first-degree kidnapping when the person unlawfully restraints or abducts a person with any of the above-mentioned intents but after that does not let the victim go alive or unharmed before the trial starts.

First-degree kidnapping is a class B felony in the state of Delaware. The bail for a convict being prosecuted for first-degree kidnapping is a bail amount ranging from twenty to sixty thousand dollars and a prison sentence of a minimum of two years and a maximum of twenty-five years. Other crimes that are classified under class B felony in Delaware are carjacking in the first degree, robbery in the first degree, trading in child pornography, home invasion and dangerous crime against a child. 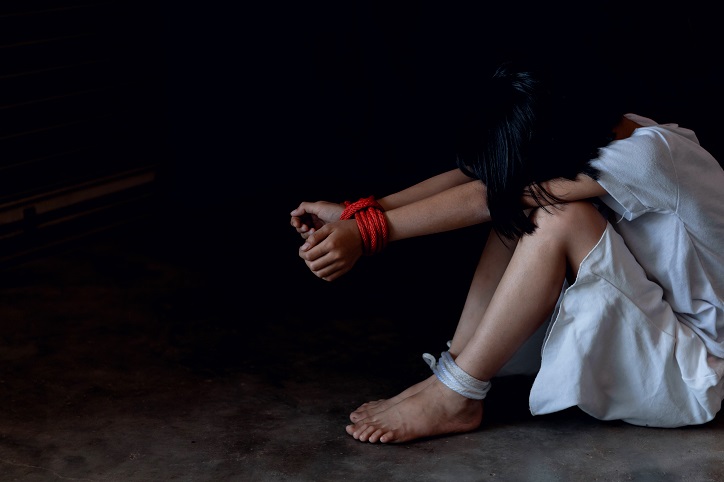 The criminal and illegal gangs around the world get around five hundred million dollars in profits each year only from kidnapping. It has been reported that many dangerous terrorist organizations all over the world get a hefty part of their funding through kidnapping. Many criminals use kidnapping as a way of forcing others to commit some other crimes. For instance, the Continuity Irish Republican Army uses a kidnapped family member to force the other person to steal or commit some other crime. This method is called tiger kidnapping.

Any person who illegally or without authority inveigles, seizes, decoys, confines, decoys, abducts, kidnaps, or takes away another person will be committing a second-degree kidnapping when they are doing it with any of the following intentions:

Kidnapping in the second degree in the state of Delaware is a class C felony. In Delaware, the punishment for class C felony is a penalty ranging from two to five thousand dollars. Or imprisonment in state prison for a maximum of fifteen years.