What is the Law on Burglary in Delaware and What are the Punishments for it?

Notwithstanding the various types of differences among them, all the states of the USA have been showing solidarity in one particular area and it is in the area of combating crimes. Though several laws are being enacted from time to time to prohibit crimes, it cannot be said that crimes have been brought to naught.

But it is good to observe that lawmakers of the states are not ready to give up. They are tightening the laws suitably for prohibiting crimes. One such crime that states constantly strive to prohibit is the crime of burglary.

Punishments for burglary crimes that have been categorized under felony can be very severe. Punishments can be in the form of jail terms as well as fines. Not only that, those who are convicted of the crimes will have a criminal record as well. This may ruin their whole life. 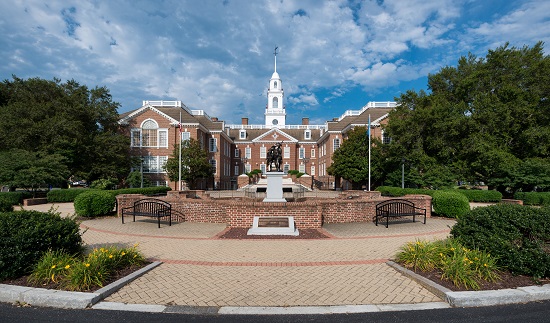 The main types of burglary crimes in Delaware and punishments for the crimes are discussed hereunder: 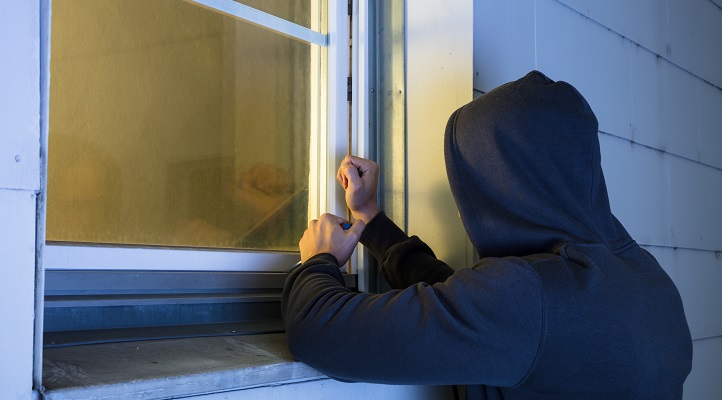 This is considered the most serious crime in this category. But if a defendant has to be proved of having committed this crime, there should be sufficient evidence to establish that he or she has entered the home of the victim at night, has been in possession of deadly weapons or explosives, and has ventured on this act with the aim of committing a crime.

First-degree burglary crimes have been put under a class C felony and they attract a punishment of imprisonment up to a period of 15 years.

As in the case of a second-degree burglary crime, if the party who is injured is 62 years of age or is older than that, the punishment for this first-degree burglary crime will be more severe. In fact, the crime will be transferred to the category of class B felony for which punishment will be imprisonment for a term between two years and 25 years. 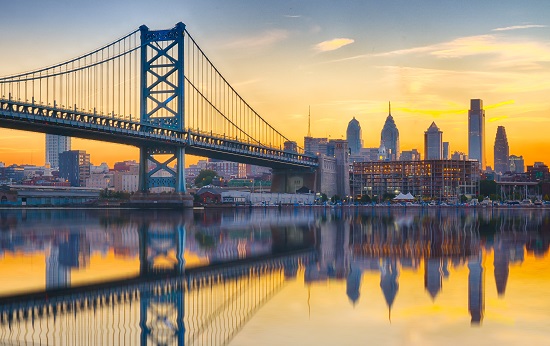 If a person is in possession of a local pick, a crowbar, or a similar device and if he or she has the intention of committing a crime, Delaware burglary law reasonably assumes that these tools will be used for making illegal entry into a building by breaking open a gate or a door, or for robbing a safe or an ATM, or for committing identify thefts. Possession of such burglary tools comes under class F felony.