It is a paradox that as more and more people are getting educated, the crime rates in countries are also increasing. Of course, unlike earlier times when criminals were using conventional ways, they have now started adopting innovations and the latest technologies for committing their crime-related activities. This is the prevailing trend all over the world, and this is all the more true in the case of the USA.

At the same time, it is wrong to assume that all the states and cities of the USA are unsafe to live. If you look at the state of Delaware, that is generally considered as one of the most dangerous places to live in the USA; there are a few safe cities. They are Lewes, Milton, Clayton, Newark, Middletown, Selbyville, Camden, Elsmere, Millsboro, and New Castle.

Another good news is that there is a downward trend in the number of crimes in Delaware. Even a glance at the crime statistics of Delaware will indicate this.  Especially, if the statistics of the last 17 years are taken as an indicator, it can be seen that the number of incidents of the violent crime as well as that about property crimes has been on the decrease. So, experts justifiably construe that the crime rate for the year 2019 will be lower when compared to what prevailed during the year 2016. The rate of violent crime of the state during 2016 was even higher than that of the national average by a whopping 28.13%. Even the rate of property crime in the state was higher by 12.86% than the national average during that year. 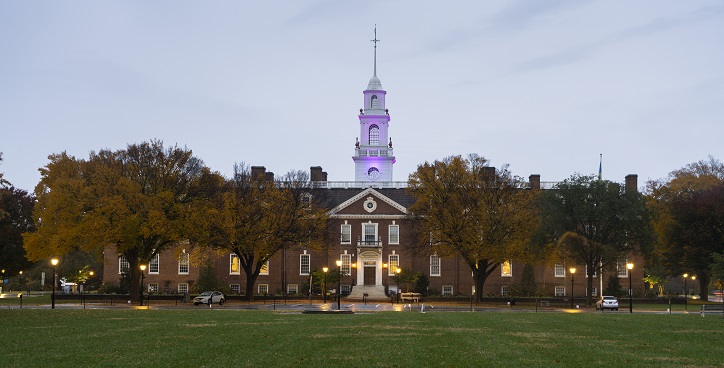 What may be the reasons for the decline of the crime rate in Delaware? 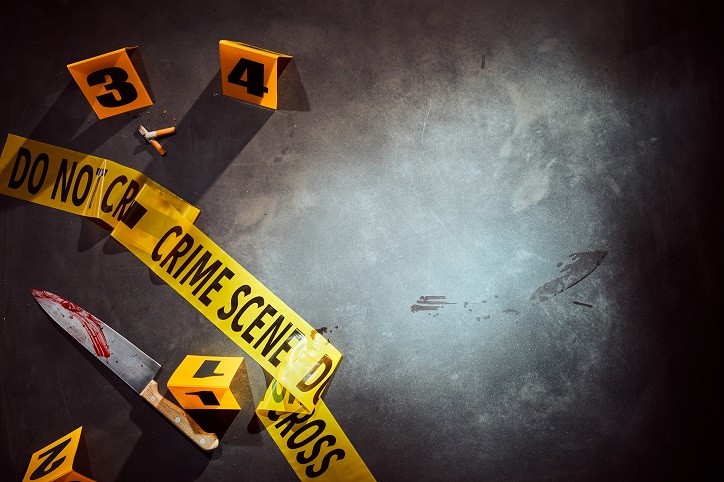 The number of violent crimes in Delaware stands at 4,361 which means the crime rate per 1,000 residents is 4.53. This also means that this rate is almost equal to the national median of 4. These violent crimes consist of 54 murders, 334 rapes, 1,082 robberies, and 2,891 assaults.

From the above data, it is quite evident that the crime of assaults tops the list of most committed violent crimes in Delaware and next comes robberies. As far as property crimes are concerned, the crime of thefts is on the top of the list.