What Is the Law on Misappropriation of Funds in Delaware and What Are the Punishments for It?

Misappropriation of Funds is a common crime which takes place in Delaware. Any individual caught breaking this law will face serious consequences, depending on the magnitude of the offense.

Below you will find the legal definition of Misappropriation of Funds, along with the punishments for committing this crime:

What Is the Meaning of Misappropriation of Funds?

First, it is important to know what is the interpretation of the Misappropriation of Funds. As per the legal definition, it is the misuse or illicit use of another party’s funds for personal gain.

Employees tend to abuse their position in the company, as they have easy access to the organization’s funds. As a result, they tend to divert the money to their accounts, which becomes a serious criminal offense. 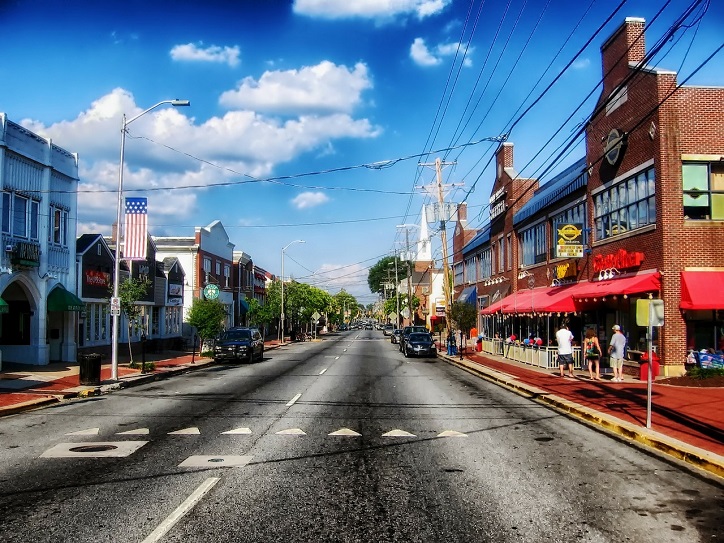 For example, it is the job of the Chief Financial Officer of a company to manage its financial actions. However, as this individual has complete access to the organization’s funds, he/she decides to reroute small amounts to his/her personal account every month. After a year, the owner of the company discovers the actions of this person and decides to take action.

The authorities will charge this individual with Misappropriation of Funds for committing this type of crime.

If the amount stolen by the individual is less than $1,500 it becomes a Class A Misdemeanor. In this situation, the guilty party will spend a maximum of one year in jail, along with a fine which doesn’t go over $2,300. Also, the court may ask those convicted of the crime to compensate the victim for all monetary losses due to the Misappropriation of Funds.

When the guilty party steals more than $1,500, it falls under a Class G Felony category. If any individual commits Misappropriation of Funds to an individual who is 62 years or older or a disabled person or an infirm adult, it belongs to the same class. The punishment in this category is maximum jail time of two years,

The amount stolen under Misappropriation of Funds is $50,000 - $100,000, it becomes a Class E Felony. If guilty under this category, the individual will receive a punishment, where he/she has to spend a maximum of five years in prison.

However, when the guilty party takes $100,000 or more, it falls under a Class C Felony. If convicted, the individual has to spend not more than 15 years in jail.

How to Prove Misappropriation of Funds in Delaware?

Under the jurisdiction of Delaware, the prosecution must complete a series of tasks, to convince the court that the accused committed the crime. For starters, it is crucial for the judge/jury members to know there was a relationship between the victim and the one responsible for the offense.

The next step for the prosecutor is to establish that access to funds was due to the relationship between the owner of the establishment and the accused. It is crucial for the attorney to show the last thing in court, that he/she was responsible for misusing the funds on purpose.

The court considers the cases which involve Misappropriation of Funds as a serious crime. One reason is that the individual betrayed the owner of the amount, as he/she was operating from a position of trust.

As the accused can suffer from significant punishments due to misappropriation of funds, it is always better to get in touch with a criminal defense attorney for help!