Before we get into the details about the different types of court orders, the first that should be clear is what exactly is a court order. A court order is an official decree or pronouncement by the judge or a group of judges, that state the legal relationship in between two opposing parties of a trial, appeal, or hearing or any other form of court proceedings. The ruling necessarily defines and authorizes the undertaking of specific steps by either one or both of the represented parties. For a court order to be sanctioned, it has to be signed by a county, state, or federal judge.

The presentation and declaration of the court order directly depend on the type of the legal proceedings, along with the procedural and evidentiary regulations that dictate the proceedings. Court orders have many different types. A court order can simply be about the next day of the trial, or it can be about settling a complicated dispute between large institutions in a multi-jurisdictional dispute. A court order can be broadly classified as a final order or an interim order. As the name suggests a final court order is given to conclude the court actions, while an interim court order is given out during trial or any type of court proceeding. As was discussed the court orders need to be attested by a judge to be valid; some jurisdiction has made it necessary for it to be notarized even. 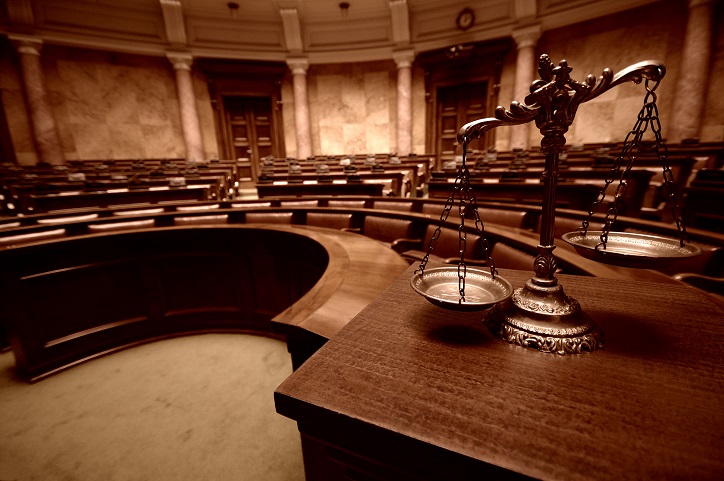 While the attestation of the court order by a judge is a requirement for it to be valid, often some judges read out the order in open court which is also held to be as valid a document. The orally declared court orders are later added as a transcript of the proceedings.

Enlisted Below Are The Most Common Types of Court Orders: 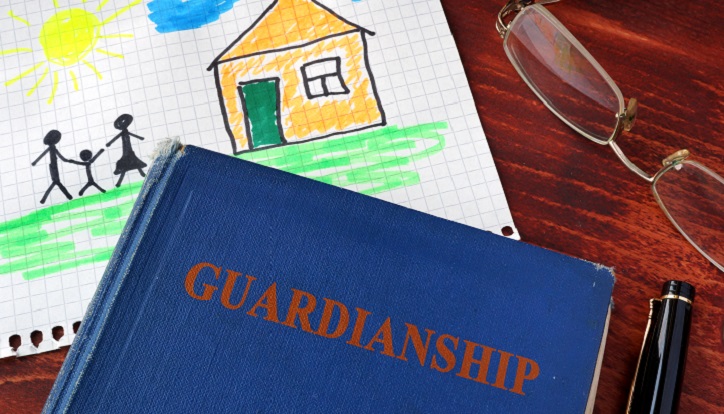 Shared residence orders are also gaining huge popularity. This basically means that two legal guardians share the legal custody of the minor. The order is usually split in a 3:7 ratio. The child stays 70% of the time with the person who has majority custody over the minor. In this situation, the minor spend an allocated amount of time with one guardian and stays the rest of the time with the other guardian. If the split in time is more extreme, then the court often goes for a residence and contact order in place of a shared residence order, to make the minor’s life more stable.