The arrest and conviction of Dimitri Diatchenko, a 46-year-old actor, who is best remembered for his roles in television series such as Bones, How I met Your Mother, and movies like Indian Jones and the Kingdom of The Crystel Skull, stunned everyone in 2014.

The relation between actors and crime has always been a matter of discussion. However, the crime for which Diatchenko was booked was animal cruelty, and its heinous nature can shake everyone! This actor and musician were sharing a home with his former girlfriend, and be killed, skinned, cooked and even ate her per rabbit and not only that, the perverted person posted an over the minute picture update of the entire act!

Diatchenko, a first-generation American has a cross-cultural lineage. His father is of Ukrainian descent whereas his mother is half Swedish-half Greek. Young Dimitri always inclined to music and started taking guitar lessons since he was seven years old. He won medals and accolades both in his school, Newton North High School, Massachusetts and later in Stetson University, Florida. 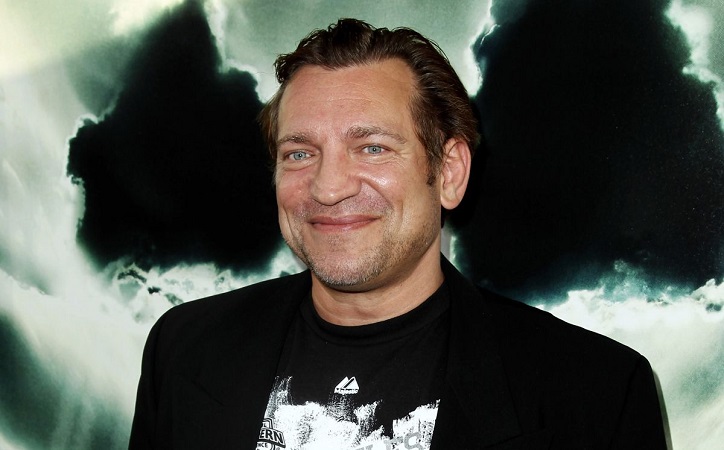 Diatchenko gave his first solo guitar recital at the age of nine years and had a couple of solo guitar CDs released by the time he graduated from his school. He was a music scholarship student at his University and majored in classical guitar in Bachelor of Music. He has done Masters of Music from Florida State University, and it was here where he started his acting gigs as well.

Dimitri was always a solidly built human being thanks to his cross-cultural lineage and has learned martial art forms such as Tae Kwon Do and Kenpo Karate. All these acted as an added advantage when he took on acting professionally.

Though Dimitri started his career with movies, however, it was television, which made him famous as a character role artist. Beginning in 1997 to 2017, he has appeared 31 television series in total. His filmography consists of a total number of 16 films to date. He has diversified his talents further and started working as a voice-over artist for video games 2005 onwards.

His overall smoothly going career came to a halt in 2014, when he was charged with animal cruelty. On December 6th, the police arrested him after receiving a complaint from his former girlfriend, who was also his roommate at that time. He had killed, skinned, cooked and even half-ate her pet rabbit named Ella, as his girlfriend said they could no longer be roommates.

The lady, when reached home after receiving the horrific image messages from Diatchenko, stated that he has told to repeat the same process with her as well, all due to anger! 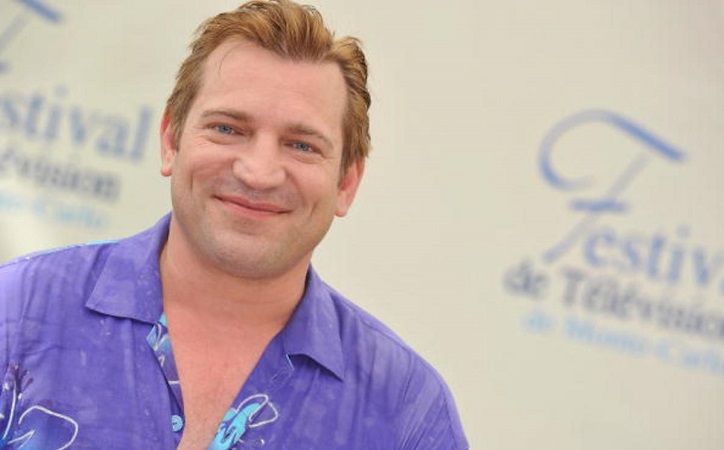 Though Diatchenko tried to clarify that he had not killed Ella, instead of hidden the pet in the closet and bought rabbit meat and made his girlfriend believe that it was Ella on the plate, but no one believed him. At the time of the arrest, Diatchenko was facing one felony count of animal cruelty and another felony count for making criminal threats to his former girlfriend.

Though he was released after posting a $50,000 bond, he was facing a maximum sentence of 4 years if convicted of all charges. On the next hearing on December 30th, the matter took a completely different shape when Diatchenko pleaded not guilty and argued that the entire incident was “all a misunderstanding” as the meat he was eating was store-bought.

However, the story was not well-received in court. On September 5th, 2017 morning, before the final verdict, Diatchenko tried to restore his image and tweeted a picture of his 7-year-old bulldog, whom he had since she was nine weeks old. But the damage was done by then, and Los Angeles County Superior Court finally sentenced him with three years of formal probation, 60 days community labor, and 48 hours of animal cruelty counseling.