Donte Lamar Stallworth was born on the 10th od November 1980 and is a former American Football player and is known best for playing as a wide receiver.  He played the National Football League (NFL) for ten seasons and was drafted by the New Orleans Saints in the very first round of the 2002 NFL Drafts. He played for teams like Philadelphia Eagles, Cleveland Browns, and Washington Redskins.

Donte was born in Sacramento in the state of California. He was a student at Grant Union High School in the town of Sacramento and was a part of various sports teams throughout his youth. He had a Personal record of 10.49s in the 100 meters and in the long jump, his record was at 7.16 meters. Surprisingly Onterrio smith of Minnesota Vikings and Paris warren of Tampa Bay Buccaneers were also his teammates while he was in high school. 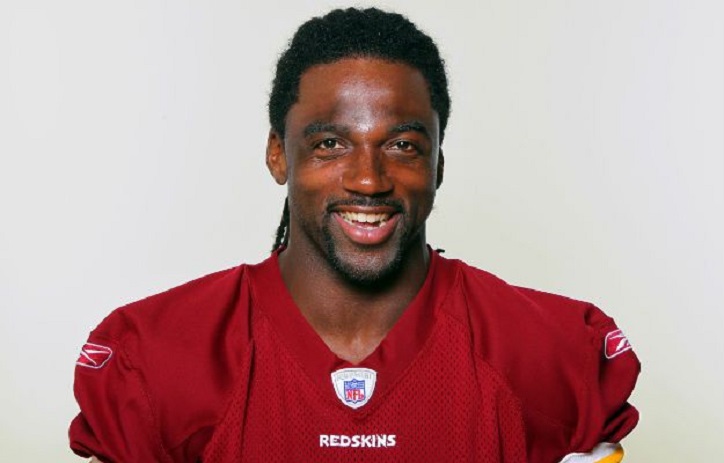 He played college football at the University of Tennessee for the team named Volunteers and was nicknamed ‘Hands’. The name was given for his innate ability to come up with impossible catches regularly while he was playing for the University of Tennessee. Although he majored in Psychology he had holds the 9th place in the school’s record for reception yards on the field.

On an unfortunate day that was 14th of March 2009, Dante struck a man on the pedestrian and that man died on the spot. The pedestrian was hit while Donte was driving on the eastern end of McArthur Causeway in Miami, Florida. It was around 7:15 am that morning when Donte was going to the beach while driving his Bentley Continental GT over the prescribed speed limit.

Mario Reyes a 59-year-old pedestrian who was just trying to catch a bus after finishing his shift was struck by Donte’s Bentley which led to his subsequent death. The footballer says that he had flashed his headlights to warn the pedestrian of the on-coming car but Reyes refused to acknowledge the signal. This misunderstanding led to some confusion and Reyes was struck by Donte’s car. 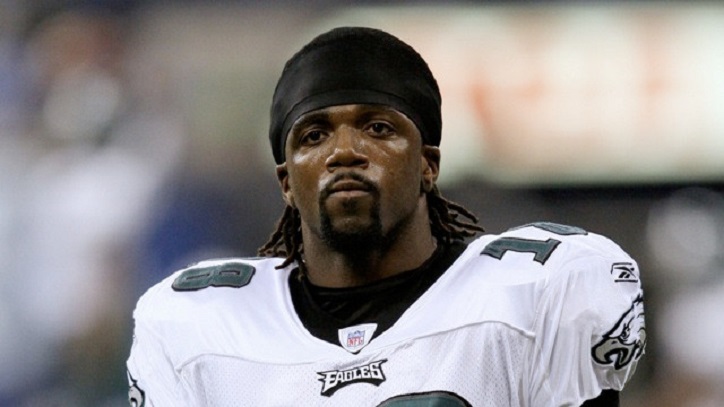 In the initial police investigation, Donte confessed to drinking the night before the accident and his blood-alcohol level was at 0.12 which was above the legal 0.08. On the 1st of April 2009, he was charged with DUI manslaughter and on the very next day he surrendered to the police. He was released with a bail of $200,000 and under the plea got 30 days in county jail with the addition of 1000 hours of community service.

He also got 2 years of community control and eight years of probation. His driving license has been permanently suspended and was released on the 10th of July in 2009. He was released after serving 24 days of his 30-day sentence on the account of good behavior.

The Stallworth and Reyes families had reached a mutual agreement out of court but the monetary compensation given to the victim’s family has never been disclosed. No civil lawsuit was filed against Donte but he was suspended from the 2009 NFL season without pay.

A Yahoo Sports article that was published in 2010 claimed that Donte could have been proven innocent without much of a hassle if Donte had let his lawyers fight the case for him. Donte said that he wanted to take full responsibility for what had happened and confessed that it was his fault. The path taken by Donte was not taken well by the media and they negatively highlighted him. The lawyers till this have defended their client and criticized the media for being overly critical and negative of the case.