Driving Under the Influence: DUI Penalties and Consequences

DUI stands for 'Drinking Under the Influence' and refers to any situation where a person has been found operating a motor vehicle under the influence of alcohol. Driving under the influence is considered a punishable crime in the United States. DUI punishments can vary from State to State, however, the nature of the punishments do not vary all that much.

What Happens When You are Caught Driving Under the Influence?

If a police officer stops a driver while they are driving under the influence, then it is quite likely that the driver will be asked to blow into a Breathalyzer. A Breathalyzer is a technology that has been developed specifically to gauge the amount of alcohol within a person's system. Depending on the State, if the blood alcohol level (BAC), is found to be greater than that allowed in the State, then such a person could face legal charges from the State government.

If a minor, that is, a person under 21 years old is found drunk driving, then the punishments they face could be more severe than an adult who was caught drunk driving. The reason behind this is that it is illegal to drink under the age of 21 in various States. When such a person is held accountable for driving drunk, they also have to face a separate charge for underage drinking. 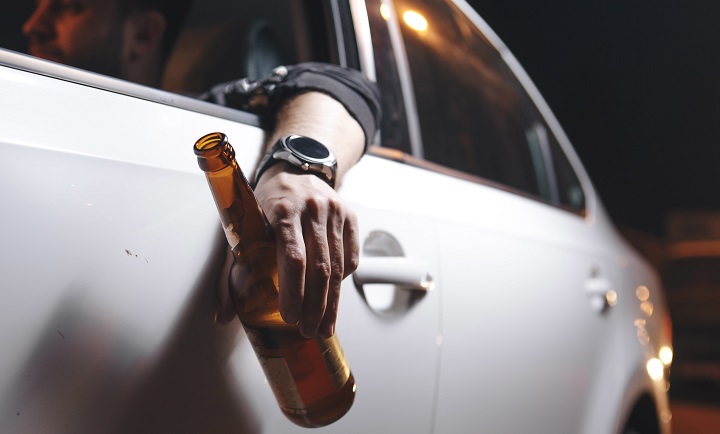 What is Considered a High Blood Alcohol Level?

Generally, the highest possible count of BAC that is accepted in the United States of America is 0.08%. However, this applies only to people who were driving their personal vehicles and have a legal drinking age.

For those under the age of 21, if they are found driving under the influence, and their blood-alcohol level was between 0.02-0.04%, then they can be charged with a DUI.

Anyone operating a commercial vehicle, these include airplanes, boats, etc., cannot have a blood-alcohol level greater than 0.04%. If they are found driving while their BAC is greater than 0.04%, then such a person can be removed from their position of employment and will have to face DUI charges.

The Federal Motor Carrier Safety Administration has made it so that anyone found operating a commercial vehicle while their blood-alcohol count is between the range of 0.02 -0.04%, will be removed from duty within 24 hours of this discovery.

What are the Punishments for DUI in the United States?

Most penalties for DUI's are dependent on the State, the driver was found in. But there are some common standards exercised across all the States in America. 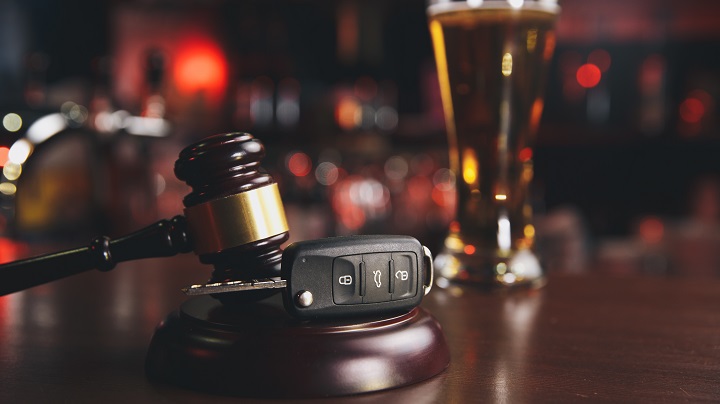 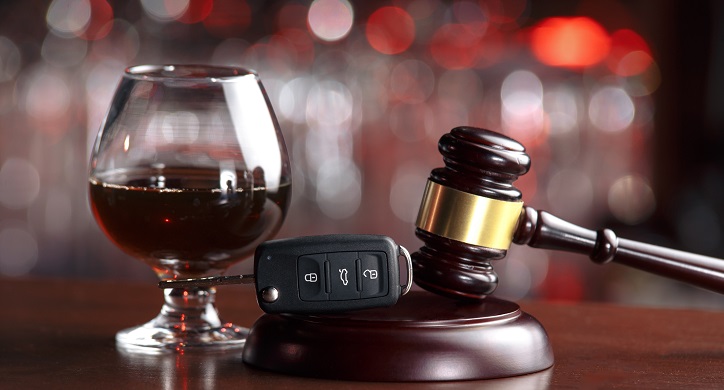 How to Find DUI Records?

In most cases, DUI records become available to the public, as they are court records. As part of public safety and under U.S. Freedom of Information Act, you can look up DUI records both offline and online. For an offline search, you need to contact the court where the DUI trial was held. You will need to provide the name of the person whose records you are searching, and in most cases – the reason for the search.

For a quick DUI search, you can use an online public records' search, like the one available to you on GoLookUp. The public records search directory scans and aggregates information from millions of public records within minutes, so you will be able to find DUI records in no time at all. To find DUI records, you need to provide one identifying detail about the person you are searching: full name, phone number, physical address, email address. Once the site has the necessary information, it will search for DUI records, and compile a report about the person you are searching.

Anyone caught driving under the influence, and especially if such a person has affected another person or property by virtue of their inebriation, could face severe consequences under the law. Drinking and driving can lead to accidents, loss of lives and damage to property that could otherwise have been prevented. DUI penalties both serve to punish and deter such behavior in the future. DUI effects can affect the quality of life by leading to a situation where either the driving license is revoked or the time has to be spent in jail as a way to ensure that the streets are safe and promote responsible driving.