Generally, DUI (Driving under the influence) is categorized as a misdemeanor or a felony. The offense of misdemeanor is less serious than a felony of DUI offense. When a person drives under the influence of alcohol and commits injury to another person, he or she will be convicted for DUI offense. When a person is convicted with the charge of misdemeanor DUI, he or she will be punished with imprisonment for a maximum of one year. But, a person is punished with imprisonment for a year or more when he or she is convicted of Felony DUI.

Felony DUI Based on Injuries

There are three main factors which are related to Felony DUI Based on Injuries to another person such as DUI of drugs/alcohol, injuring another person, and causing traffic offense additionally. If you are convicted with the charge of DUI offense all of these three elements must be judged. 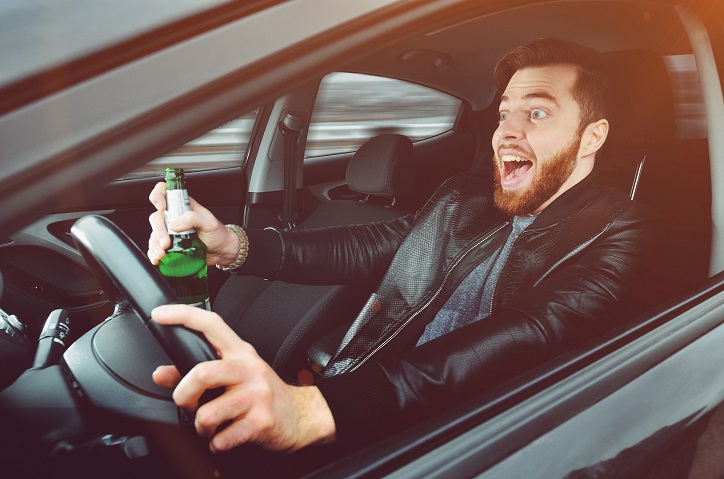 When a person drives with a blood alcohol concentration of 0.08% or more and causes an accident or commits an illegal act or neglects a lawful duty and also another person is injured due to his or her unlawful act or negligence, he or she will be convicted with the charge of Felony DUI Based on Injuries to another person. For an example, a person will not be convicted with the charge of Felony DUI with Injury to another person, he or she with DUI gets involved with an accident due to being cut off by another driver. Then, it is considered that the person is free from doing an unlawful act. 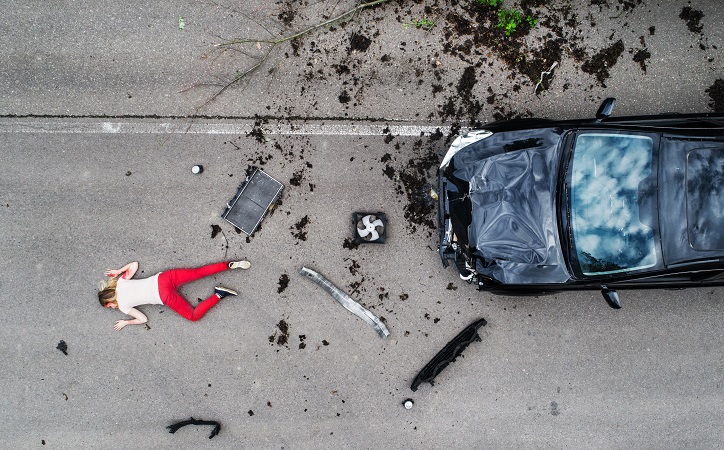 Penalties for DUI with Felony Injury

Generally, the punishments for Felony DUI are significant and penalties can be different for different states and can also vary from case to case.