Fake IDs and Mistakes of Age: What You Should Know!

Possessing a Fake ID may not seem to be a great offense to you but it is indeed a criminal offense. Many youngsters justify having Fake IDs by saying that most people of their age they know also have them. Only because others participating in illegal activities, it does not mean the activity is not legal or that it will not have consequences.

The problem is the easy accessibility of Fake Ids for everyone on the internet. If you merely search for Fake Ids there are hundreds of Fake Id websites that will immediately pop up giving you the best deals on Fake Ids. For instance, if you need a fake driver’s license from any state in America it will cost you less than ninety dollars and it will be directly delivered to your given address within two to three weeks. That is how easy it is and that is also the reason why it is so dangerous. Sadly Fake Ids have actually been available since the real thing was mandated. 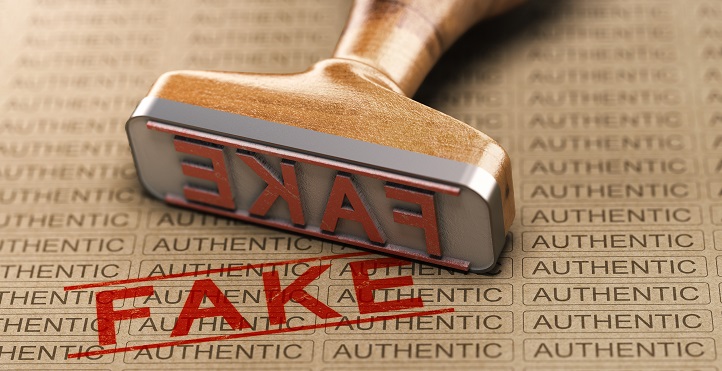 Fake Ids are immensely popular as it allows a person to do the things that he normally won't be able to do. People often use it to rent an apartment, get bank loans, cash a hefty check, or some other illegal activity. The minors and high school students often get a Fake ID to buy alcohol or get entry into exclusive clubs. Today’s technology has made it even easier to get a Fake Id. People easily forget that possession of a Fake Id is a criminal offense.

What Can Be Considered a Fake ID?

Any altered, false, or forged form of identification is considered as Fake Id under the court of Law. Anything that establishes or supports the false identity of any person is called a Fake Id. In the case that one man carries the legitimate, government-sanctioned id of another man and tries to pass it as his own, the man can still be charged for carrying a Fake id. If you decide to add your photo to an id template and print the card out on your own. Then you become guilty as a Fake Id maker and possession of Fake Id. 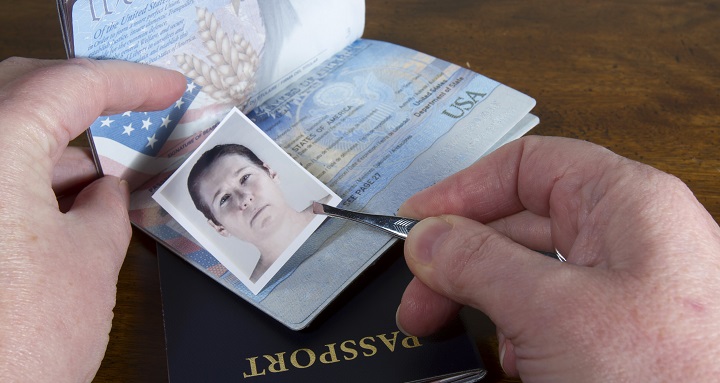 The Laws Regarding Fake ID's

The statutes concerning Fake Ids consists of a number of activities. The law stops or prohibits any individual from selling or making false documents; altering, or changing genuine legal documents; buying them; using them or possessing them. It is possible that you never actually use your Fake Id anywhere, but just the possession of it can make you a criminal.

The punishment or penalty for Fake Id selling, buying, or possessing vary from one state to the other in America. The consequences or laws regarding Fake Ids are explicitly stated in the statutes of each state.

In this scenario, one more thing is added to the mix that is the retailer liability. Some products such as firearms, tobacco, or liquor can only be sold to adults under American jurisdiction. The establishments or places that sell these things can ask for any person’s identity to make sure that they are not selling to a minor. If the retailer in question is unable to properly access the id then they may, in turn, face some penalties.