What are Federal DUI Charges?

Offenses such as threatening a federal officer, bank robbery, interstate drug trafficking, and organized crime may all sound quite intimidating. However, one commonality between all these offenses is that they are all recognized as federal crimes.

A federal crime, which takes care in a site falling under the jurisdiction of the federal government, is referred to as a Federal DUI (Driving Under the Influence). There are several similarities between a federal DUI charge and the state DUI charge. The one major distinction between these two DUI charges is the location where the crime took place.

You will find that a majority of the offenses related to driving under the influence are tried under the state law. There is a simple reason for that. Typically, the state courts enjoy the authority to prosecute for state law violations such as driving under the influences. The reverse also applies to the commission of any federal crime. In case a person commits an offense, which is unlawful under federal law, he/she will be prosecuted under the federal justice system. 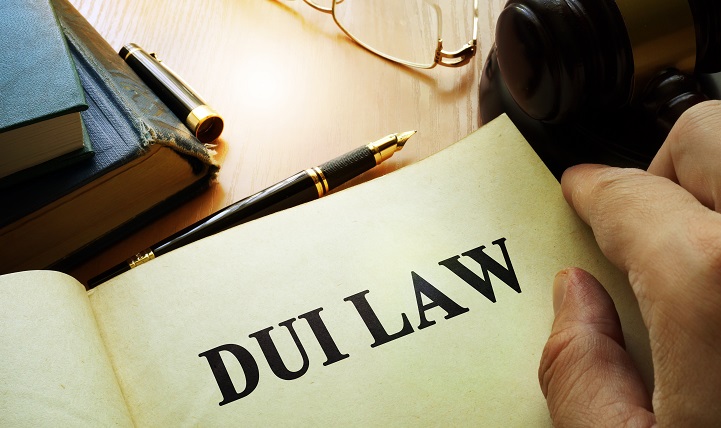 What is a DUI Charge Under Federal Law?

A majority of the first-time DUIs are treated as federal law misdemeanors. An individual who is driving a vehicle on Federal property may be prosecuted with federal driving under the influence under the circumstances mentioned below:

What is crucial to note here is that a federal DUI charge is determined by the place where the incident occurred. In case a person is arrested, for example, in one of the national parks, they will be slapped with a federal DUI charge. However, when the incident occurs on other kinds of federal premises, the driver can be prosecuted under that particular state’s DUI laws.

As is obvious from the above discussion, the accused is found guilty of the Federal DUI offense in case they had been driving having consumed alcohol and had a BAC of more than 0.08gm for every 100ml of blood. Also, the offense’s location is a primary factor that may or may not trigger a federal offense. Some examples of federally owned places are as follows: 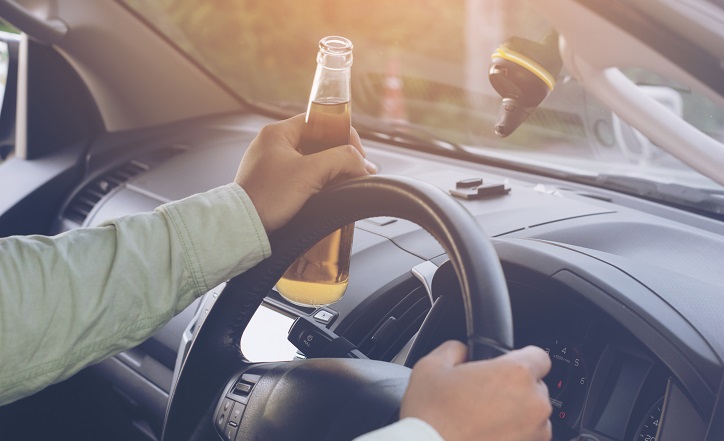 Out of the above place, the most common sites where federal DUI crime can take place are national parks and military bases.

A second distinction between a federal and a state DUI charge can be seen in their judicial procedures. As the deferral DUI charge manifests the violation of federal law, any legal proceeding will occur in a Federal District Court of the United States. When any armed services personnel are slapped with a charge of DUI on one of the military bases, he/she is also tried in the federal court.

If a person is convicted with federal DUI charges the punishments can include probation, jail time, as well as, mandatory safety education courses for alcohol. On the other hand, when military personnel are convicted with a DUI charge, he/she may have to pay additional penalties like letters of reprimand, dismissal, or demotion based on how severe those charges are. Under the Code of the United States, a DUI is considered a Class B misdemeanor. Any Class B misdemeanor is penalized by a maximum fine of 5,000 USD, a maximum prison term of 6 months, and maximum federal probation of 5 years.