The Law on Kidnapping/Abduction in Florida and its Punishments

Kidnapping is a commonly committed crime throughout the world. It is the act of abducting someone and holding them hostage.

The perpetrator may use either force or weapons to unlawfully transport and confine a person against their will. It is also known as false imprisonment by means of abduction, forced disappearance, and Shanghaiing.

Kidnapping laws in the United States are based on English Common Law.

The moment a victim is transported through state lines, federal charges are applicable as well.

To tackle kidnapping and abduction throughout the United States, systems such as the AMBER Alert system have been instituted to facilitate coordination between law enforcement agencies and the public.

What is kidnapping under Florida’s statute?

Section 787.01 of Florida’s statute declares: Kidnapping is forcible, by threat, or secret action, of confining, abducting, or imprisonment of another human being against his or her will in the absence of lawful authority.

This is commonly committed with intent to 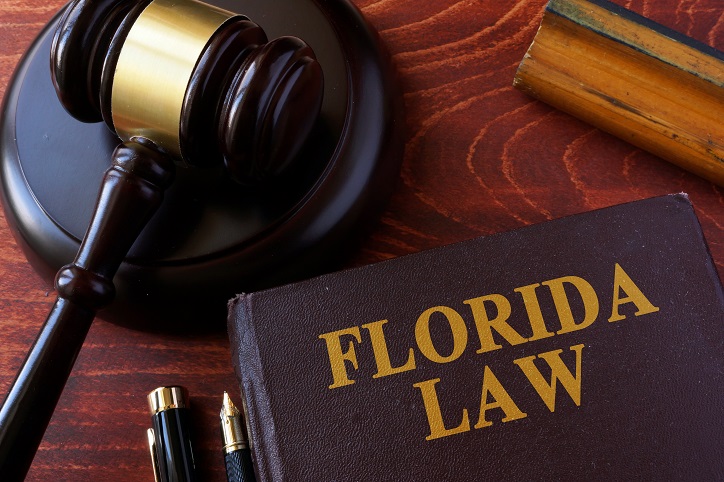 Kidnapping in Florida is defined broadly enough to cover holding an individual in detention under circumstances more than merely incidental, as an act of detention that substantially reduces the chances of the individual being detected for the purposes of committing another felony and making said felony easier to commit.

Kidnapping has a long history internationally. It has historically been used as a tool by criminal groups to obtain either slave for forced labor and/or for money via ransom.

It is estimated that criminal terrorist groups use kidnapping as their primary means of acquiring funding, averaging $500 million annually.

There are three types of kidnapping:

Wherein any bride is abducted against the will of her parents, even in the case of consensual agreement between abductor and bride.


Wherein the victim is often coerced to immediately hand over money, usually from the victim’s own ATM account. The kidnapper in question thus confines the victim, demanding monetary compensation in exchange for freedom.

Thus, the kidnapped individual or possession is held hostage by the captors until their demands have been met. 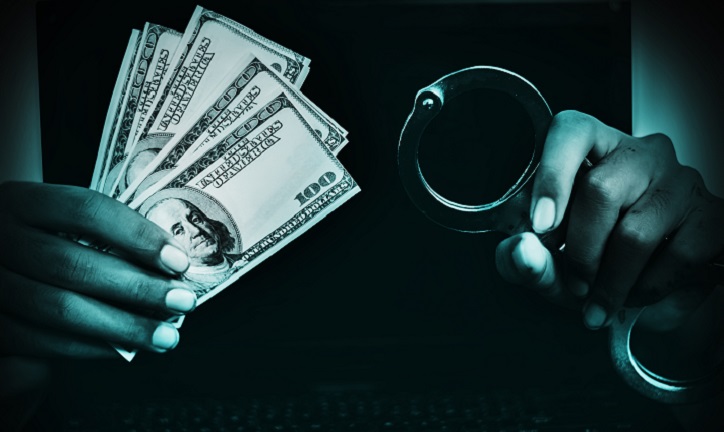 The victims of tiger kidnapping are coerced to commit crimes in exchange for the release of their loved ones/possessions.

The captor thus avoids dirtying their hands of committing the second crime and also reduces the chances of the victim reporting the captor to the authorities.

As the victims are forced to dirty their hands by committing crimes, they are fearful of incriminating themselves and are less willing to cooperate with law agencies as a result.