Here is an amazing piece of news that may thrill the residents of Florida and it is that the crime rate here is "the lowest in 47 years." This was announced by Rick Scott, Governor of Florida. Of course, governments are aware that criminals are making use of new technologies for carrying out their nefarious activities. That may be the reason that may have prompted the authorities to put in place appropriate measures to restrict crimes. Perhaps, this is what is yielding results, and that is why the crime rate in Florida has come down drastically. Of course, it cannot be said that crimes have completely vanished. Let us now delve deep and find out the crime rate as well as the most committed crimes in the state.

According to the statistics available, there is a complete downward trend as far as the crime rate of Florida is concerned. Both violent crimes and property crimes are decreasing. Therefore, experts firmly believe that the crime rate for 2019 will continue to be low. Contrary to the trend that prevails now, the figures during 2016 showed a different picture altogether. The rate of violent crimes of the state was higher by 8.37% than that of the national average. Similarly, the rate of property crime that prevailed in the state during 2016 was also higher by 9.63% than the national average. 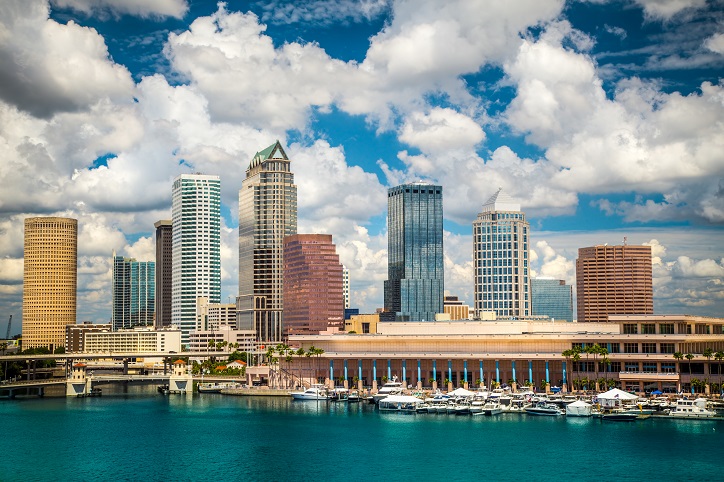 Though the state has become safer than what it was during 2016, there are a few cities that are safer than others. They are Islandia, Jennings, Indian River Shores, Apalachicola, Westville, Jupiter Inlet Colony, Boca Grande, Caryville, Myakka City, and Altha. 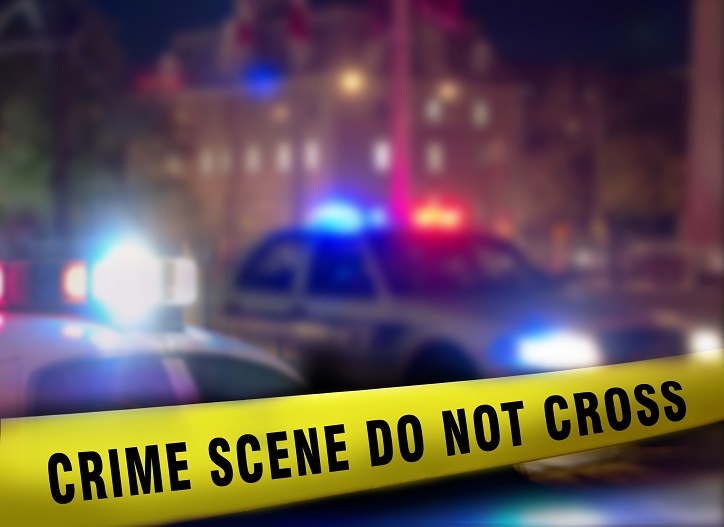 Though it is not clear if the Florida administration is adopting tailored programs for controlling the crime rate in the state and the city, the fact that crimes have come down drastically is gladdening. But authorities should keep in mind that the scope for increase in crime rates still looms large because unlike earlier times, crimes have expanded to more areas that include sex, gambling, shopping, and of course, the Internet.

This means that authorities should take into consideration the severity of various types of crimes and put in place appropriately tailored programs for countering the potential increase in the crime rates. They should also keep in mind the fact that all the crimes are not reported. For example, the data about arson are not available with the authorities. This being the case, it is imperative that they must explore the possibility of putting in place specialized ways of gathering information.

But as of now and according to the data available, assaults rank first in the list of the most committed crimes in Florida. In the category of property crimes, thefts stand at the top.