Law enforcement agencies and courts in Florida make it simple for its residents to view criminal records. However, it is bad news for people who get arrested in this state. Such public access can make things tough for them throughout the life-like building relationships, traveling, getting decent accommodation, and getting a job. In Florida, only people who are not convicted in their records irrespective of when or where the conviction took place are allowed to get their criminal record expunged or sealed.

While getting your criminal record sealed in Florida means that the private, as well as, the public employees would not be able to view it, a majority of the government agencies in the state can still access those records. However, when your criminal record is expunged in the state of Florida, it is not possible even for a government agency to view that record without getting a court order. When a person’s records are expunged or sealed, they are not required in several scenarios to reveal their arrests. 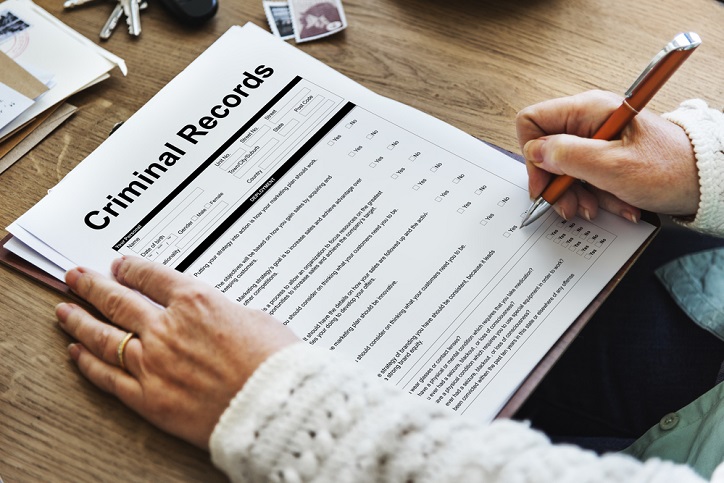 In case a person is found guilty or nolo contendere or pleaded guilty, there is a large list of criminal offenses, which are not qualified for sealing or expungement under the state law. For instance, a person cannot get his/her record sealed or expunged when they have been found guilty of a DUI or any kind of felony.

It is also possible in Florida to expunge arrest records for all those people who were arrested by mistake or contrary to law.

Procedure to file for expungement in Florida

In Florida, an interested person has to first procure an eligibility certificate prior to filing for expungement. One can find the guidelines and forms in the Expunge/Seal Package. The Florida Department of Law Enforcement makes this helpful package available for the interested parties in Florida. 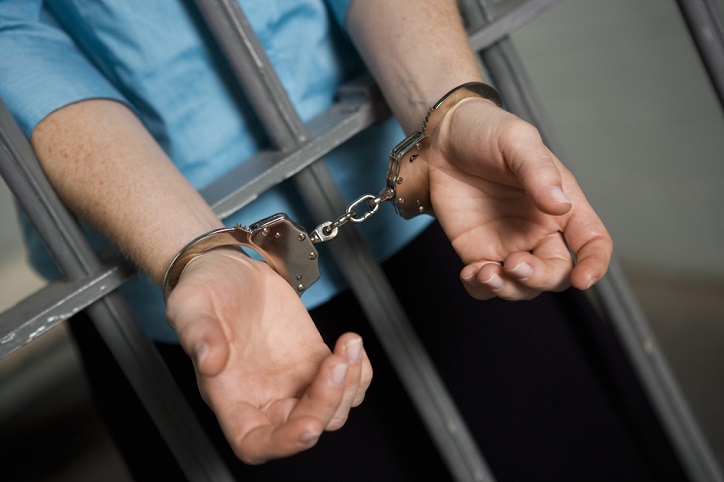 Any victim of human trafficking offense who has been convicted or arrested for an obscenity or prostitution criminal offense in Florida can file a petition in the court to get their criminal record sealed or expunged. However, in such a scenario, such a petition should be attached to

In Florida, the rules to clean up any criminal record are extremely complicated. To know more about expunging or sealing criminal records in the state of Florida, make sure to get in touch with a reputable criminal law attorney. After all, an experienced criminal attorney can assist you in every step of this process.