Domestic violence in Florida is any assault like stalking, kidnapping, sexual harassment and so on committed by a family or a household member against another family member. Any victim of Domestic Violence or anyone who has an acceptable reason to believe that he or she will soon be assaulted can request the court for protection.

It is not possible to get to the exact number of assaulted victims because so many do not report either out of shame or fear. But reportedly Florida Law Enforcement agencies said there had been an arrest of 64,867 and 86,588 desperate calls received on hotline numbers asking for protection or if there is any other emergency service. Again from the domestic abuse statistics, it is found that the number of survivors along with their children was 15,937. Night shelters were provided to 669,785. All these are the Statistics of the fiscal year 2017-18. 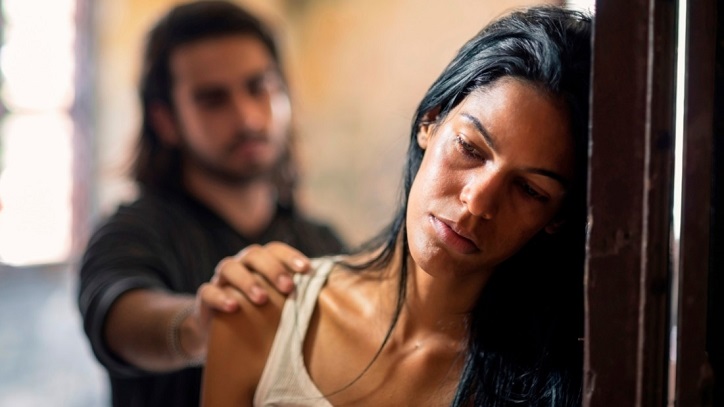 What are the Penalties According to Florida Domestic Abuse Laws?

If a domestic abuser is found guilty in Florida, then a year of probation is mandatory according to the law. A special program known as the batterer's intervention program is also mandated. A minimum of five days in county jail is also imposed as per the domestic abuse law. A certain period of imprisonment in the state prison may sometimes be imposed on the convicted as well depending on the circumstances.

But a prosecutor has the right to charge the abuser with some other chargers, for example, assault and battery. According to domestic abuse laws, the crime of domestic violence can fall under the category of assault. Now this, in turn, is a second-degree misdemeanor. But if it is an aggravated assault, then you are looking at a third-degree felony. 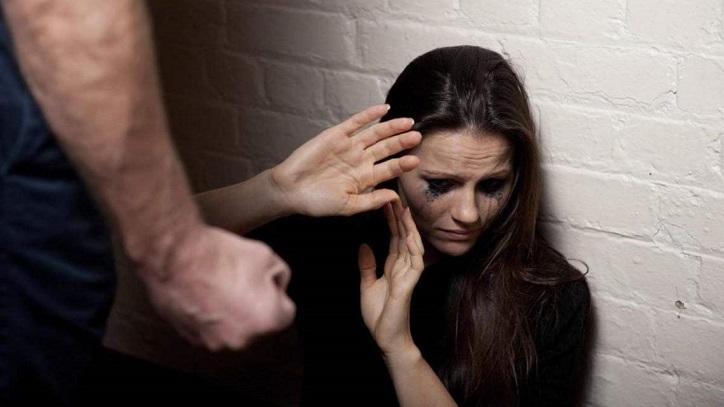 How to Get Help for Domestic Abuse in Florida?

Firstly, you can get a restraining order or an injunction from the court against the defendant.

If a person chooses to violate that injunction, then he/she is committing a first-degree misdemeanor. This can lead him/her to immediately vacate the place that they are sharing. They can face a year in jail for willfully violating the injunction.

There can be some significant penalties for acts of domestic violence in the state of Florida. When an injunction is placed against a person, his/her parental rights may be affected too. So, it is always advised that you seek guidance from a reputed lawyer in case you face such a situation.