Florida has defined strict invasion of privacy laws so that its citizens can be protected from undesirable intrusions of privacy into their private life or home. Although there can be some exceptions, typically the law supports the victims.

A person may feel mistrustful, unsafe, and violated when someone else violates their privacy all of a sudden. By doing so, that individual can expose confidential secrets and details about the plaintiff, which are not usually, meant for the general public.

It should be noted that the state considers an invasion of privacy as a civil tort. Although an intrusion of privacy is quite a new form of tort, courts in Florida have been acknowledging the importance of the right of a person to be let alone. After all, freedom of privacy is one of the key aspects of a strong democracy.

Any citizen should enjoy the freedom of leading their lives without having the tension of the prying and inquisitive eyes of other people, including the press or government.

If a person has intruded upon your privacy, you have every right to ask for compensation caused for injuries, if any. Also, you may seek an injunction so that the leaking of your private details can be prevented. 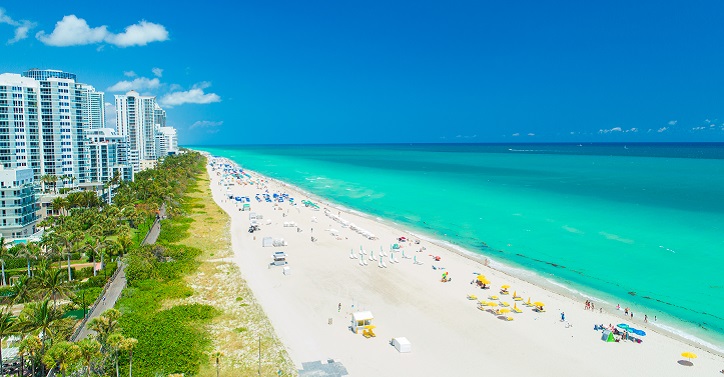 The intrusion of privacy is typically categorized as a tort related to speech and has similarities with defamation. According to the invasion of privacy law in Florida, the courts usually consider two significant issues, which are as follows;

The four Major forms of Intrusion of Privacy are mentioned below:


This is a kind of invasion of privacy that has got certain similarities with defamation. It includes quotes, photos, and stories, among others, which are rephrased or said out of context so that a person is presented in a negative light and is actionable.

One common example of this form of violation of privacy is often committed by many tabloids who indulge in occasional false light publicities about the celebrities. These tabloids create fictional tales about celebrities’ personal lives so that they can sell more copies.

It is another kind of invasion of privacy law in Florida. The offense occurs when a person discloses another person’s private facts. Private facts may comprise details about the confidential medical history of a person, contents shared from another person’s diary, sexual past, or even social security number. 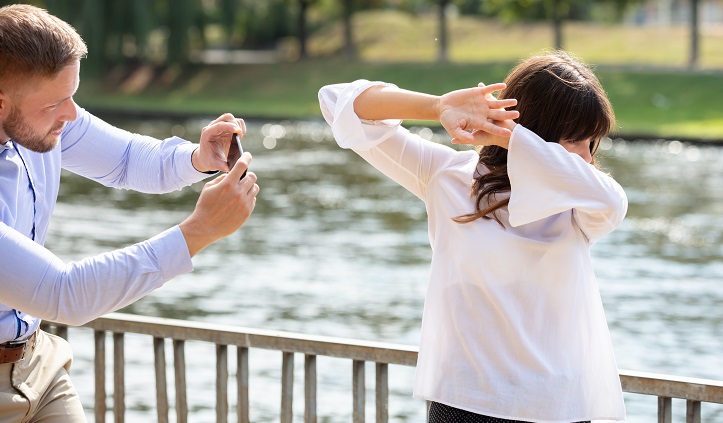 It is the most common type of invasion of privacy in Florida. The violation takes place if a person has invaded upon the right to seclusion, as well as, the solitude of another person. The house gets the highest protection level, although other locations like office premises and cars may also get some protection.

Additionally, items such as hard drives of computers, safes, and diaries also get protection according to the invasion of privacy law Florida.

Contrary to the other types of privacy violations in the state, appropriation is different. Its focus is more on protecting the rights of a person to control their use of identity for gain. It refers to using the likeness, photograph, identity, and name of a person without their consent.

For example, it is illegal to call your clothing line “Angelina Jolie” or use the actress’ photo as your business logo. Also, in Florida, even commercial appropriation is considered to be an invasion of privacy and can lead to punitive damages.