What is the Law on murder in Florida and What are the Punishments for it?

The term murder is used to refer to killing someone with no valid reason. A person can justify murder only if the person murdered was harming the accused was trying to defend himself. Many factors are considered to confirm that the crime was a murder such as a circumstance in which the murder took place, the accused’s state of mind, etc. Based on the degree of murder, the punishments vary retribution and rehabilitation are the main punishments received.

In Florida, there are many degrees of murder: the first degree and second degree being the basic classification. The first degree can be further classified as pre-planned murders, felony murders and a murder, which is committed as a part of drug dealing.

Pre-planned murders are also known as premeditated murder. To prove that a murder falls in this category, the prosecutor should support his statement with evidence gathered and should be able to track the steps taken by the accused as part of the planning. 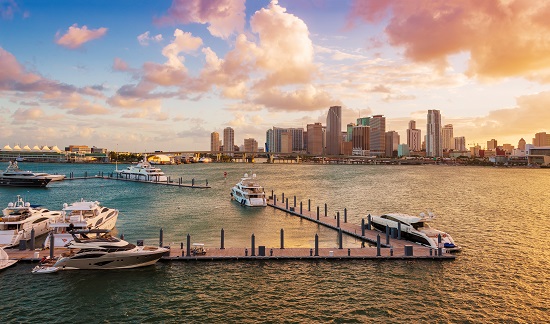 If a person commits murder while indulging in other criminal activities such as kidnapping, burglary, etc. then it is termed as felony murder. If the prosecutor can prove that the accused had an intention to kill while performing the crimes then he can be charged with first-degree murder.

Murder committed as part of drug dealing includes a murder while drug dealing and it also includes murder charges for the drug supplier if a person supplied by him dies of drug overuse. The only way to escape first-degree murder charge is by proving that the accused had no intention of murdering the victim and that it wasn’t pre-planned. 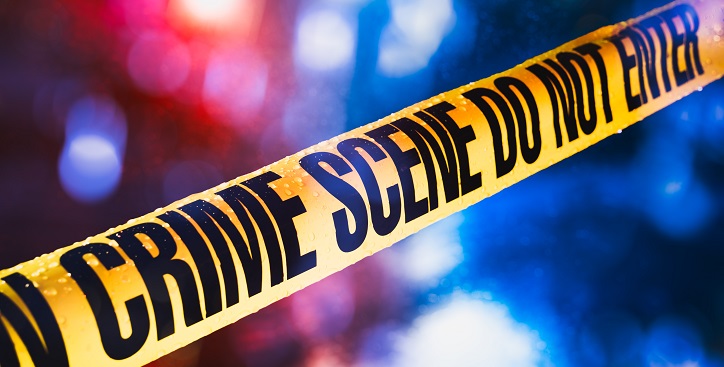 The death sentence can be waived off by the court to replace it with life imprisonment. If the court doesn’t waive the death penalty, then the case will be heard again to decide if the death sentence should be carried out or not. A murder charge can be defended with a number of defenses such as accident, framed case, etc. 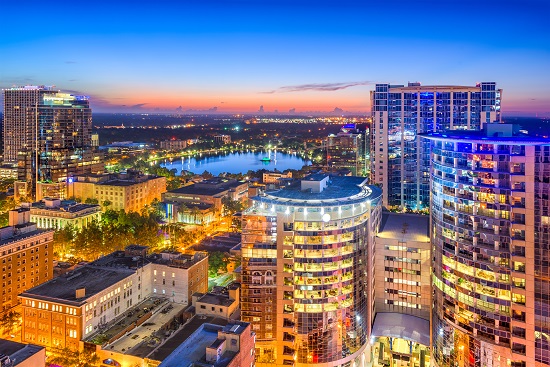 The purpose and motive behind the crime will be analyzed by the court to reach a decision. If the accused was involved in any direct action such as shooting the victim, if it is possible to prove in court it wasn’t done with an intention to kill then the person cannot be charged with the murder attempt.

Previous crime records, checks to see who the crime was directed towards if the victim was a politician or part of any government body are some factors checked before determining if the act falls in the first or second degree or murder attempt. Self-defense is the main reason which can be used to clear the charges for murder.