When a party misrepresents information, facts, and figures to deceive another party, it is termed fraud. To put it simply, deliberate misrepresentation and deception refer to fraud.

What is Mortgage Fraud?

The FBI (Federal Bureau of Investigation) defines mortgage fraud as any type of material misstatement, misrepresentation, or omission which relates to a property or potential mortgage which is relied on by a lender or an underwriter to purchase, fund or insure a loan. As you can see, this definition says that individual borrowers, as well as industry professionals, may commit mortgage fraud.

Mortgage fraud is treated as a serious offense in the United States. In fact, convicted offenders can expect jail time. Federal as well as state laws in the U.S. state that mortgage fraud can result in up to $1 million in fines as well as up to 30 years in federal prison. 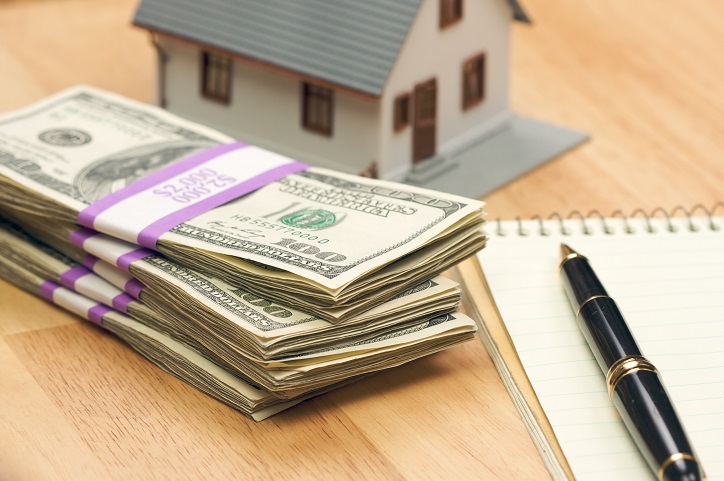 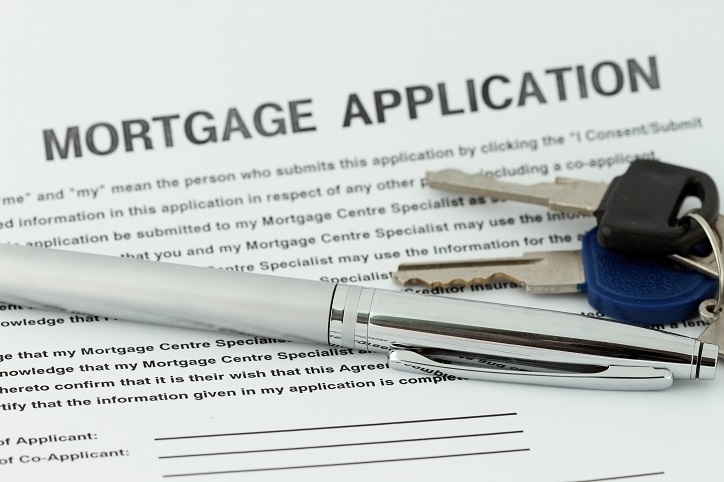 Why is Fraudulent Mortgage a growing problem in the U.S.?

CoreLogic released data which shows that mortgage fraud increased by 16.9% in the second quarter of 2017 versus the same quarter in 2016. There are many reasons for the rise of mortgage fraud with one of them being a higher demand for homeownership.

U.S. Census data released in January 2018 revealed that homeownership rates hit 64.2% in the U.S. In fact, it has been on the rise since 2016. The demand is there which makes it an attractive option for fraudulent mortgage lenders.