Many people who earnestly consider celebrities as their role models have a notion that these celebrities are above everything and can not commit mistakes. But there are keen observers who are aware that celebrities are also vulnerable and they, like any other human being, can commit blunders and even crimes.

Who is Fred Durst?

Frederick Durst, who was born on the 20th of August 1970, is a singer, rapper, producer, guitarist, songwriter, film director, actor and artist of tattoos from the US. He is the frontman of Limp Biskit, a rap-rock band. This band was formed during 1994, Fred Durst collaborated with the band and has brought out a number of studio albums. It was during 2006 he began working in independent films. He debuted as a director in 2007 also and has directed 3 films till now. 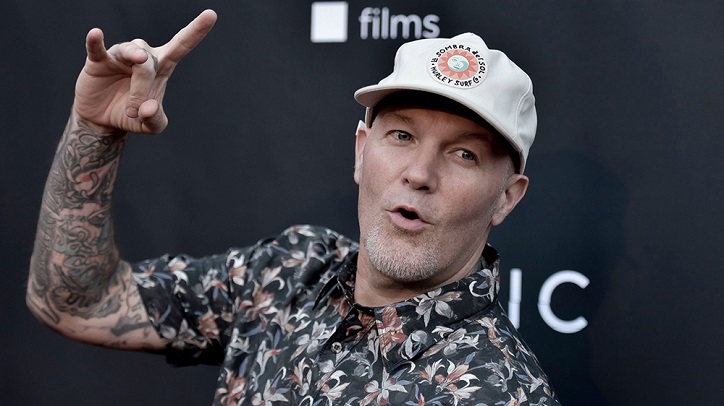 It was in 1999 that the Limp Bizkit band began achieving success with its albums. In fact, the number of people who attended Woodstock '99 in which Limp Bizkit played was a whopping 200,000. There was utter chaos, violence, and reported sexual assaults during the performance of the band.

Fred Durst gave performances in Australia and New Zealand in 2001. In 2002, it was reported that Durst was to write song lyrics for the highly popular Britney Spears. Durst said that he and Spears were in having an intimate relationship but Spears denied both the report and the claim.

In the July month of 2003, the Limp Bizkit band took part in the tour of the Summer Sanitarium that Metallica headlined. But Durst walked off the stage after singing a few songs and when the crowd started pelting garbage on to the stage. He was sued because he breached the contract by walking out in the middle of the show.

During May 2005, another album was released but it was released without any promotion or advertising. Despite this, more than 2,000,000 copies of the album were sold all over the world. During the later part of 2005, the band brought out another album. It was in 2006, Durst started working in films. In 2007, he debuted as a director. In 2008, the second film he directed was released. During the same year, Durst appeared in a television drama. His role in the drama was that of a bartender. 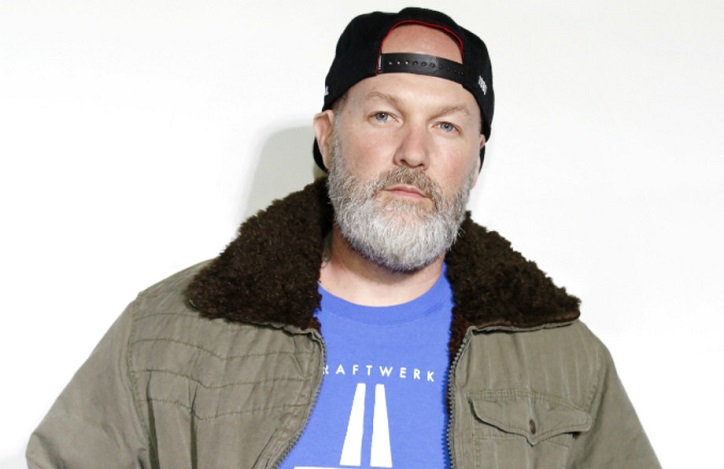 According to arrest records, Fred Durst was arrested on the 12th of July 1999 and kept in jail because he allegedly kicked a security guard during his concert at St. Paul, Minnesota. The police version was that Durst assaulted Pat Estes, a 29-year-old security guard at the auditorium in which the concert was going on.

This angered Durst who kicked Pat Estes and assaulted him. The injuries sustained by the security guard were not serious. Though Durst was not charged officially for this action, it was due for hearing in a court. To summarize, though there are a number of people who consider celebrities as their role models, the fact remains that these celebrities are humans also and they also succumb to the power of their emotions and commit mistakes.