The Law on Kidnapping/Abduction in Georgia and
its Punishments

Kidnapping refers to the act of holding a person without his/her consent. Kidnapping is illegal in most of the states of the USA as it can cause physical and mental trauma to the victims. Generally, the crime of kidnapping is considered a felony. The state of Georgia has strict laws that define and punish the crime.


Definition of Kidnapping in Georgia

According to the laws of Georgia, kidnapping is a serious offense. It is defined as the abducting a person against her wishes, without lawful authority, without a legal warrant, and confining him to a controlled space. The punishment given for a person who kidnapped another person is severe.

According to Section 16-5-40 of the Georgia code, a person is considered to have been kidnapped by another person if he was moved from one place to another person. Even a slight movement of the victim is enough to charge the kidnapper for kidnapping under Section 16-5-40.

Punishment for Kidnapping in Georgia

Kidnappers receive severe punishment under the laws of Georgia. Substantial penalties are imposed on the person who is convicted of kidnapping/abducting another person. The punishment for kidnapping a person against his wishes is a prison sentence ranging between ten to twenty years. In case the victim is less than 14 years old, the kidnapper will receive a prison sentence ranging between twenty years to life imprisonment with the option for parole.

Kidnappers generally repeat their offenses. Repeat offenders will be given longer sentences by the judges. But in the case of a fourth felony conviction (for kidnapping a person), the convict will receive a life sentence in prison without a chance for parole. 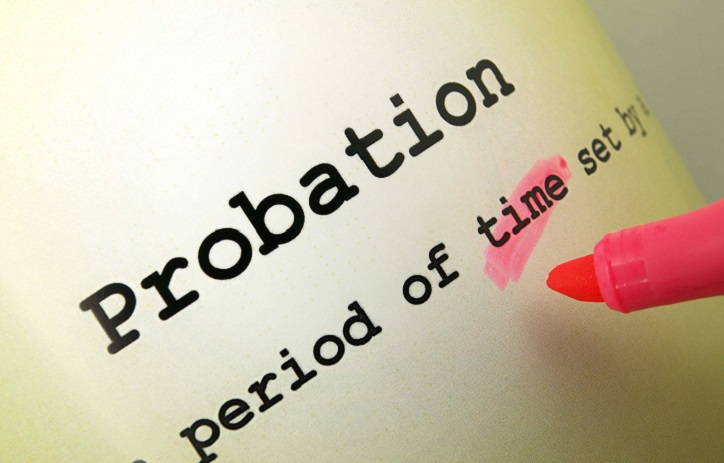 In some cases of kidnapping, the judge can order the sentence to be served through probation. The judges consider a number of factors while deciding whether the accused is a suitable candidate for probation. These factors include drug history, past criminal history, past service to the community, etc.

Punishment for Bodily Injury during Kidnapping

If the victim receives bodily injury when he is kidnapped or the objective of kidnapping is extracting ransom, the kidnapper will be punished with a death penalty or life imprisonment without any chance for parole.

The person who abducted another person can get relief from getting prosecuted for kidnapping if any of the following defenses could be proved:

Acts that do not constitute a defense Kidnapping

The kidnapper cannot claim defense under any of the following cases.