Laws on Breaking and Entering in Georgia

Breaking and entering are considered a serious crime in Georgia, and offenders within the state are guilty of having committed a felony. Laws on breaking and entering require that the person or people who broke into a property should have done so with the intention of committing a crime on the premises. If the offenders did not enter the property with the premeditated intention of committing a crime or decided to commit a crime after entering the premises, then the charges change.

Breaking and entering are punishable under laws governing the crime of burglary within the state of Georgia.

What is breaking and entering and when is it a crime?

Anyone who enters a property illegally and either stays there, or commits a crime there, can be considered to be guilty of breaking and entering, and burglary. Within Georgia, the place that was broken into can change how harsh the sentence the offender faces in Court will be. It is always considered a more serious crime to break into a home, or other occupied property.

The offender does not have to engage in theft in order to be considered guilty of burglary. Theft and burglary are separate crimes, and when the offender both broke into a property and stole from that property, they will be charged with burglary and theft separately. This also means that simply breaking and entering without permission or authorization can lead to a burglary charge. 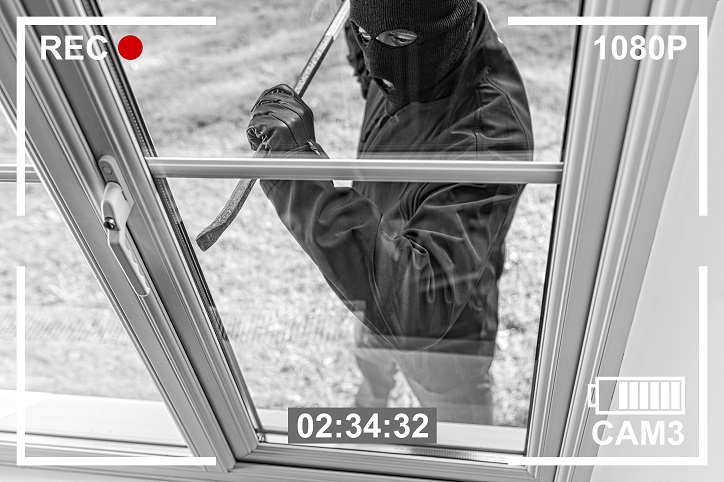 What is the difference between a first degree and a second-degree burglary?

When the offend or illegally enters prosperity that is either occupied or vacant, and that constitutes a valid structure, they will be guilty of burglary. When that building is any kind of dwelling, that is a place where people can reside, and this can include transportation vehicles, etc., then the person is guilty of having committed a first-degree felony.

If the property that was broken into was not a dwelling, but of a different kind, such as that used for storage, manufacturing or other purposes, then they are guilty of having committed a second-degree burglary.

In both the aforementioned cases, breaking and entering laws are only applied when the prosecution can prove beyond a reasonable doubt that the offenders broke into the property with the premeditated intention of committing a crime.

There is also another kind of burglary that is covered under breaking and entering laws in Georgia, this is known as 'smash and grab' burglary. This form of burglary only applies to retail establishments. If one or more people deliberately break into a retail property either at a time when the area is not open to public, or in a place where the public is not granted access; they do so with the intention of committing a crime, and they cause damage to property valued at a minimum of $500, they are guilty of having committed smash and grab burglary. 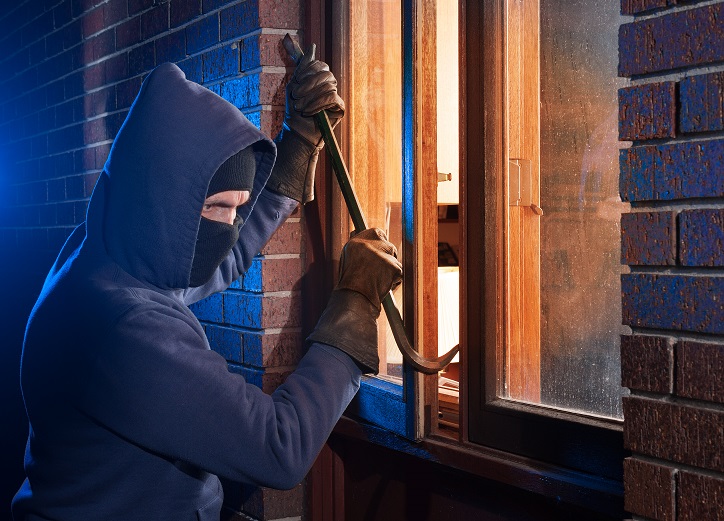 What are the punishments for breaking and entering in Georgia?

Breaking and entering are considered a felony in Georgia, and the punishment for it primarily involves incarceration. More serious crimes can also lead to fines being incurred, as well as longer jail sentences.

Those responsible for committing a second-degree burglary will be sentenced to a period of time in incarceration that does not exceed five years. In Georgia, possession of burglary tools is also considered a crime and can lead to a jail sentence of not less than one year and not more than five years.