What is the Law on Burglary in Georgia and What are the Punishments for it?

Across all states of the US, Burglary is identified as a severe crime and Georgia is no exception Unlawful entry of premises or property with the intent to commit a crime is sufficient to cause for any law enforcement agency to charge the intruder with burglary.

Traditionally, burglary only incorporated the forceful entry into any dwelling at night with the intent to enact a felony therein. The modern interpretation, as amended in many States including Georgia, can convict an intruder of burglary for unauthorized entry at any given the time of day, into a building or part of building closed for public access, vehicle, or house with the intent to commit a crime.

Commission of the intended crime is viewed as a separate felony apart from burglary and the offender is prosecuted for burglary with the intent to commit stated crime as well as the stated crime, under separate statutes. 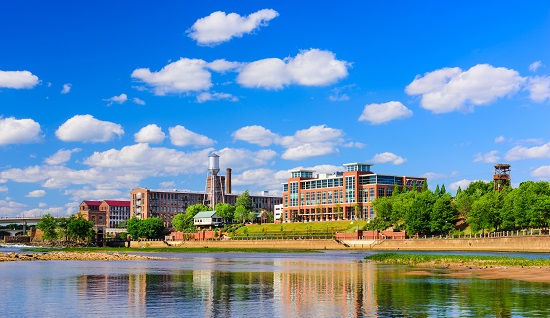 The Law for Burglary in the State of Georgia is drafted as Article 1, Chapter 16 of the Georgia Code, also known as GA Code § 16-7-1 (2014). The said citation explains the crime of burglary as: 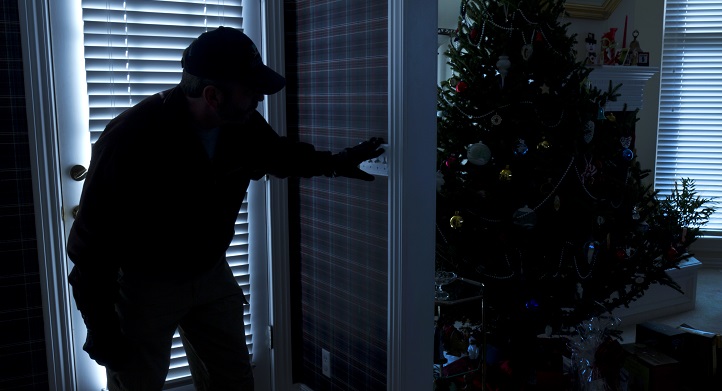 The statute above also distinguishes between burglaries as 1st degree and 2nd-degree offenses as well as stipulates stricter punishments for repeat offenders. An elaboration of the same is given below: 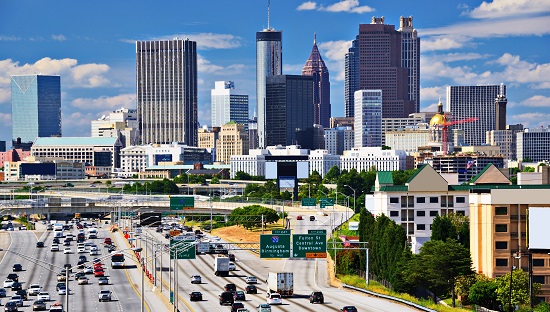