Though according to the data available, the crime rate in the state of Georgia has come down, authorities should remember that there is always a potential for an increase in the number of crimes. They should also remember that criminals are cleverer than anybody else and that they find out newer ways for indulging in their activities. This means that authorities should ensure that they are always a step ahead so they can keep these evil-minded criminals at bay.

Let us now find out more on Georgia crime rates.

Georgia crime trendsGeorgia government authorities point out that there is a downward trend in crime rates that include both violent crimes and property crimes. This pronouncement has been made based on the data gathered for the last 17 years. This downward trend has prompted the authorities to confidently say that the crime rates will continue to come down during 2019 as well. 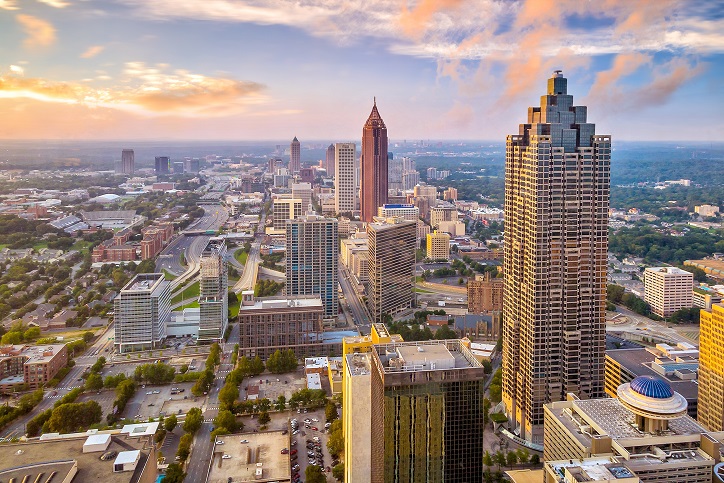 Though it is true that there is an overall downward trend in the crime rates in the state of Georgia, there are a few cities that are considered safer than others. They are Rayle, Braswell, Midville, Register, Woodland, Lumpkin, Irwinton, Patterson, Doerun, and Shiloh. 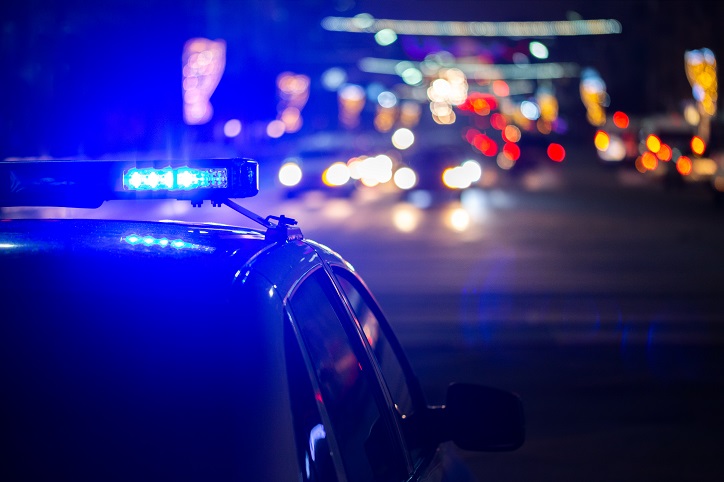 It is true that exploring and finding the right ways to counter the potential increase in crime rates cannot be a smooth ride. Though Georgia government authorities hope that the downward trend that is prevalent now will continue in 2019 also, they cannot achieve success in this aim unless they put in the right type of efforts.

Gathering of vital information and data plays a very important role in zeroing in on the right ways and implementing them. Unfortunately, it cannot be said that all the crimes are reported. As can be seen from the available data, the details that pertain to arson are either not available, or these incidents are reported inconsistently. That may be the reason that has prompted the FBI to caution users of data against comparing the statistics by population coverage alone. In other words, data users should take into account other variables and factors as well before making their conclusions.