You can be qualified to restrict your criminal record in Georgia in case you comply with specific requirements. A criminal record may be restricted in Georgia, which means it is erased, expunged, or sealed under the scenarios mentioned below. Once the record is restricted, it may be only accessed by only criminal justice officials to enforce the law, for the purpose of a criminal investigation, or employment.

Cases, which end without a conviction in Georgia, are usually qualified for restriction. For instance, getting a criminal record expunged in Georgia is possible when the charges slapped against a person are dismissed or dropped or they are declared “not guilty” in a trial. However, the rule is not applicable when:

This rule does not apply if: 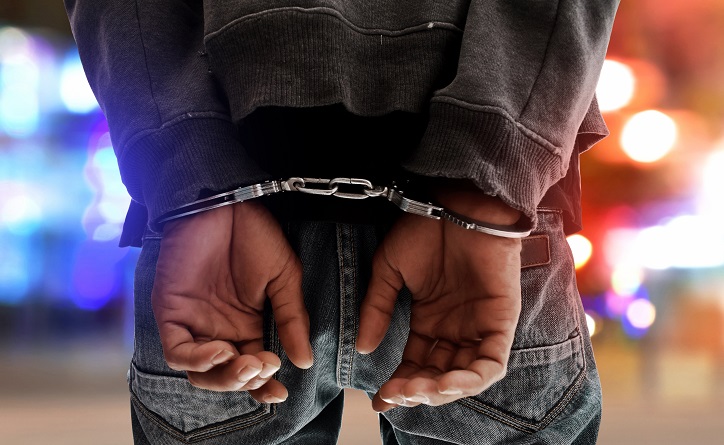 1. Obtain a copy of the Georgia criminal record

2. In case the criminal record displays you were not convicted but were arrested, it is possible to expunge the record

Expungement can be awarded by the court when 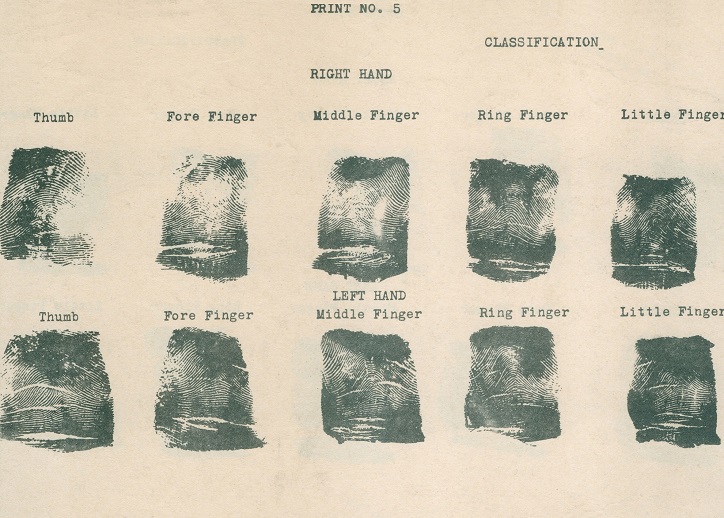 3) Getting your criminal record in Georgia expunged

You need to approach the law enforcement agency, which arrested you. The agency will hand you over certain forms to fill out. You have to be aware of who the arresting department is, arrest date, as well as, the crime details. The department will send the documents to the solicitor or district attorney. Also, it is up to the department to determine whether you comply with the expungement criteria in Georgia or not

In case the prosecutor makes up their mind to approve your expungement request, it is their responsibility to intimate the GCIC. The GCIC will get your arrest record expunged within several months. On the other hand, if the prosecutor rejects the request, you may file a petition in the county’s Superior Court where the arresting law enforcement agency is situated. Such a petition should be filed within 30 days from the date of the denial.