What Is the Law on Forgery in Georgia and What Are the Punishments for It?

Forgery is a crime where a person intentionally, wilfully and deliberately alters, recreates, possesses or produces any existing work of value with the intention of profiting off of it. In the State of Georgia, there are Four Degrees of Forgery, and each degree has its own category of crimes and punishments that anyone found guilty of this crime may be penalized for.

What Does Georgia Consider to be Forgery?

In Georgia, anyone found guilty of producing, possessing or uttering a forged document can be punished under the law. Forgery is a crime involving deception and is only considered a crime when the original namesake of the forged item was unaware of such a forgery and did not give their permission to use it.

Intention is very important when it comes to all crimes related to forgery. What this means is that a person must have the knowledge that what they are producing or in possession of is a forged document. If a person possesses such an item without the knowledge that the item is forged, then such a situation cannot be considered as a forgery. 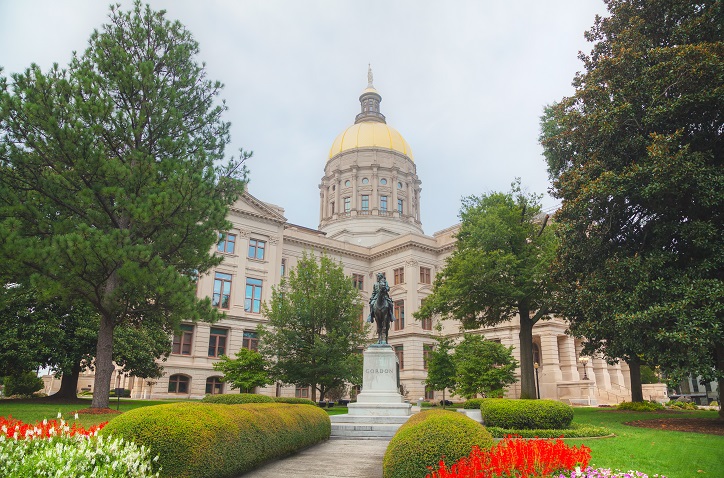 An example of this is a person who purchases an illegal and forged concert ticket but does not know that the ticket is forged. However, if they were aware that the ticket was forged and tried to pass it off as authentic, then they can be charged for this crime.

Similarly, the person responsible for producing and selling the concert ticket can also be held liable for and guilty under Forgery Laws in Georgia.

What Are Georgia's Four Degrees of Forgery?

The Georgia Code, Title 16, Chapter 9 has the chapter titled 'Forgery and Fraudulent Practices.' Under it, there are Four Degrees of Forgery: 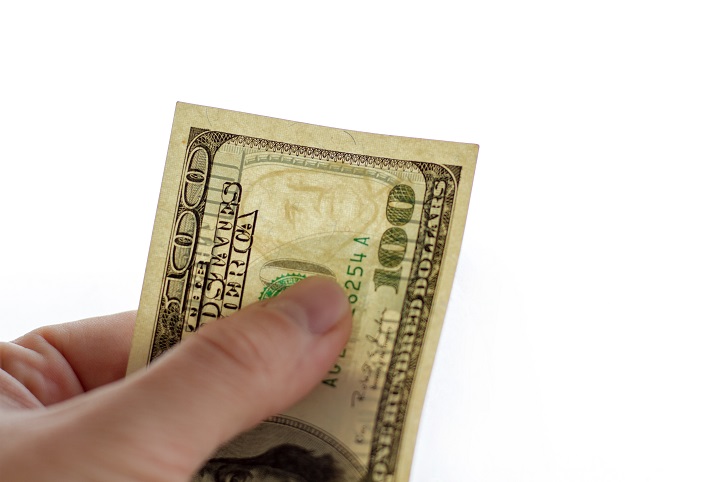 What Are the Punishments for Forgery in Georgia?

Georgia assigns penalties for forgery based on the degree it falls under. The punishments in the state are: