What Is the Law on Misappropriation of Funds in Georgia and What Are the Punishments for It?

Georgia has Misappropriation of Funds Law in place, to prevent thefts from taking place. As it is a common crime, it comes with various degrees of punishment. It depends on the severity of the offense, which is the major factor the judge/jury will use to determine the penalty.

Definition of Misappropriation of Funds

The State of Georgia defines misappropriation of funds as the following – illegal use of another party’s funds for personal benefit. It takes place when an individual trusted to protect or look after an establishment, entity, or person’s money.

An example of Misappropriation of Funds to help understand what constitutes this crime. A school principal decides to use his/her position to siphon small amounts every month, to pay for his/her house’s mortgage.

As this person isn’t the legal owner of the amount, the establishment will charge him/her with Misappropriation of Funds. 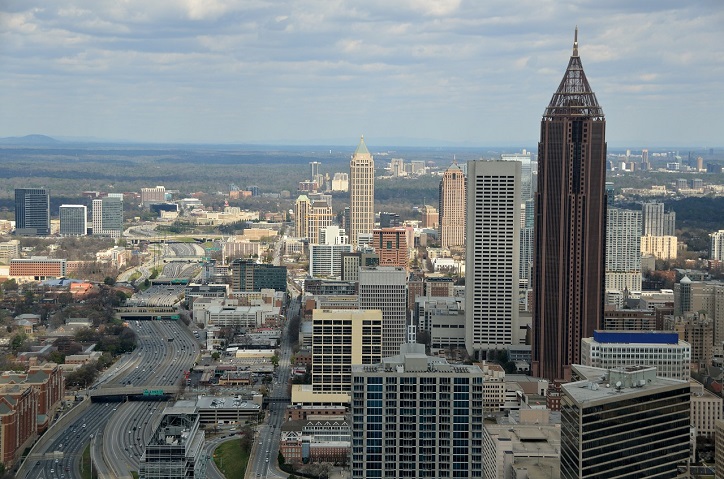 Misappropriation of Funds Punishment in Georgia

The charges for Misappropriation of Funds depends on the amount the guilty stole from the rightful owner.

If the amount is less than $500, then the individual can face jail time up to one year and/or a fine worth $1,000. When the amount is greater than $500, the court can try the case as a Felony or a Misdemeanor. It depends on the judge, who will decide the type of crime. If it falls under Felony, the guilty will serve a prison sentence which can reach a maximum of 10 years.

If the guilty party is the one trusted by the financial institution, business, or an individual to handle the money, the severity of the crime is extreme. In this case, the judge can imprison the individual up to a maximum of 15 years and/or a fine which can reach $100,000.

However, if the rightful owner is 65 years or older and the guilty stole an amount greater than $500, the prison sentence ranges between 5 – 10 years. Regardless of the extent of the crime, the guilty party has to pay back the legal owner the money stolen. It is separate from the fines the court levies on the accused of committing the crime in the State of Georgia. 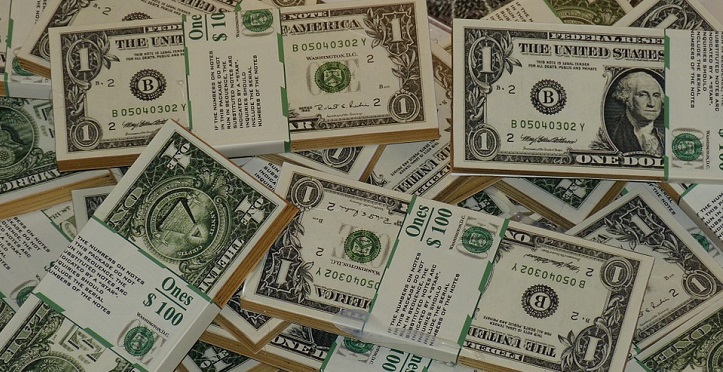 How do Attorneys Prove Misappropriation of Funds in Court?

The role of the prosecutor is to convince the members of the jury that the accused is responsible for committing the crime. First, they establish the fact that the plaintiff is the one who entrusted the funds to the defendant. In other words, the accused did have control over the money but wasn’t the legal owner.

It is vital for the judge to see that the accused stole the money and used for personal purposes. Again, it isn’t necessary that the defendant has to spend this amount to be fit of this crime. Even transferring the money to his/her personal account is proof of Misappropriation of Funds. Also, if the accused doesn’t return the amount to the legal owner, despite receiving several demands, it becomes a crime.

Even if the defendant had the intent to return the money to the plaintiff, it doesn’t hold any value in court. The duration of the crime, as in how long the accused kept the funds, doesn’t carry any weight.

As the law on Misappropriation of Funds in Georgia tends to be complex, it is always better to speak to an attorney experienced in these matters.