What is the Georgia Negligence Law?

Imagine a situation where you visit a doctor, to receive medications for a problem you are facing at the moment. You inform the medical professional that you are allergic to certain substances. The doctor prescribes medicines you should consume, to help alleviate the problem. However, once you start taking them, you observe severe side effects, as you are allergic to them. In this situation, the Georgia negligence law comes into play, giving you fair compensation for your damages.

Negligence Law definition – What does it mean?

The first question on your mind when you hear negligence is – what does this meaning of this terminology? As per Georgia negligence law, it refers to the failure by one person to act in the same manner as another individual would, under similar circumstances.

The example highlighted above helps explain what comes under Georgia negligence law definition.

The first component in negligence laws by state is duty, which is that the defendant had the task of providing a standard of care. When you look at the example, the doctor’s responsibility is to provide medicines which will help treat the problem. 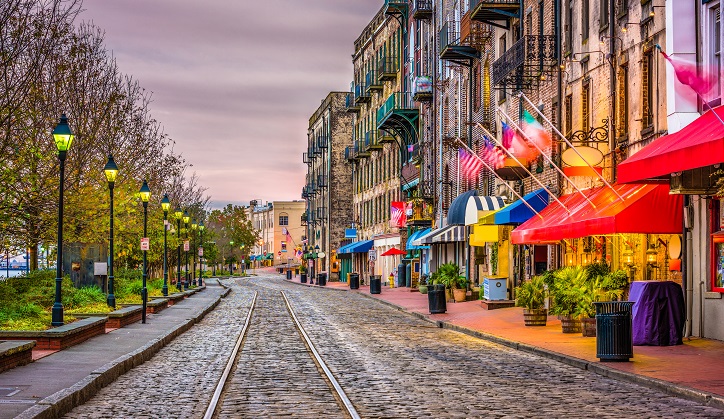 The second element in negligence laws by state is the breach of duty, which is a failure to act. Going through the example of negligence law Georgia, it is clear that the doctor didn’t pay attention to the fact that you are allergic to certain substances in medicines.

As per the third component while proving negligence law Georgia case, is causation. It shows the judge or jury, that the actions of the defendant resulted in the accident. For example, the doctor prescribes medicines, despite informing him/her about your allergies. You consume these medications and observe allergic reactions.

The final element is an injury, which is to show the jury that you suffered in damages, due to the defendant’s actions. As per the above negligence laws by state example, you were unable to go to work, due to the allergic reactions from the medication.

Punishment for Negligence in Georgia

As per the punishment for negligence in Georgia, it follows a comparative approach. In other words, you will receive compensation for the damages, only if you are less than 50% at fault for the accident.

The amount you get from the guilty party will receive a deduction, depending on the percentage of fault, as per the negligence law definition. 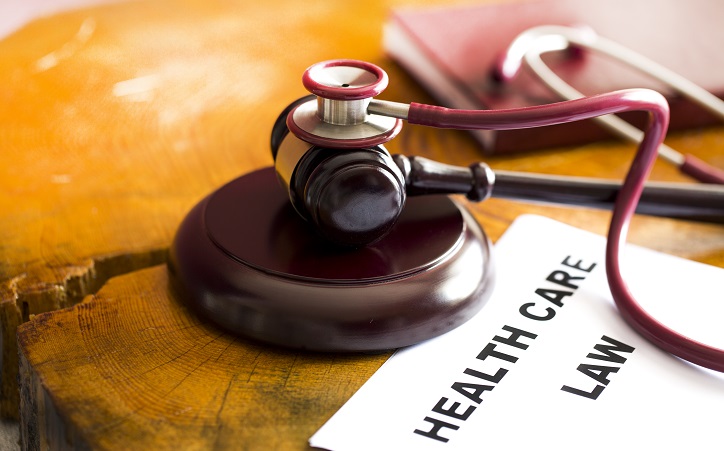 You will get compensation, as per three factors, according to the punishment for negligence in Georgia. The first is economic damages, which is the financial losses you suffer, due to the negligence from the guilty party. It can be lost wages, reduction in earning abilities, and medical bills.

The second is non-economic damages, which refers to non-concrete values. For example, pain and suffering, unable to enjoy life, and emotional trouble fall under this category, as per the negligence law definition.

The final factor is punitive damages, which happens when the actions of the guilty are malicious, shocking, or reckless. For the majority of the punishment for negligence in Georgia cases, there is no cap. If you are a victim, you have the right to seek fair compensation from the guilty party. However, as per the negligence laws by state, there is a damage cap on medical malpractice and punitive damages.

Given that the negligence law definition is complex, the best thing to do is get in touch with a lawyer. Due to the expertise, this professional has regarding local negligence laws, he/she will know what to do, in any given circumstance. After analyzing your case carefully, the lawyer will suggest the best course of action, which will help you receive appropriate compensation.