What is the Law on Burglary in Hawaii and What are the Punishments for it?

Though every government department is important, the role played by the legal division of governments is bigger and more important because those who man this division ensure the safety of the citizens. Of course, experts working in this division constantly strive to update or amend the laws according to the changing circumstances.

The problem is that evil-minded criminals seem to be getting cleverer and cleverer and they are coming out with innovative ideas to carry out their nefarious activities more successfully and with a lot of imagination and creativity. In other words, lawmakers are forced to be on their toes for tackling and combating the designs of such criminals.

One such crime that constantly engages the attention of lawmakers is burglary. Since advancements in technology help criminals carry out this crime more easily, legal experts working for governments keep fine-tuning the laws so that they can successfully prohibit this crime. Let us now look at burglary laws in Hawaii and what punishments are awarded to the defendants as per these laws. 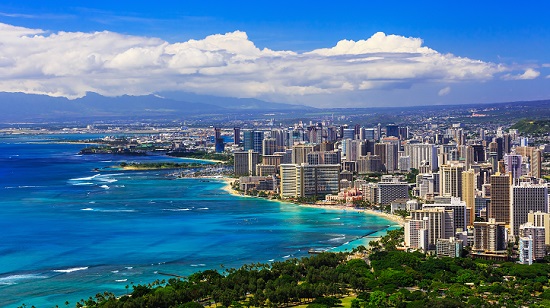 According to the laws that have been enacted in Hawaii, all the crimes for which the punishment is imprisonment for 1 or more years in the state prison have been put under the category of felonies. Of course, there are criminals who commit crimes that are less serious. For these folks, the punishment is imprisonment for a period that does not exceed 1 year and they will be put in the county jail or the local jail.

First-degree burglary crimes have been put under Class B felony.

If the person is in possession of dangerous instruments during the course of committing the crime,

If the person acts recklessly and knowingly and intentionally inflicts a bodily injury on someone or attempts to cause such bodily harm on someone during the course of committing the crime, 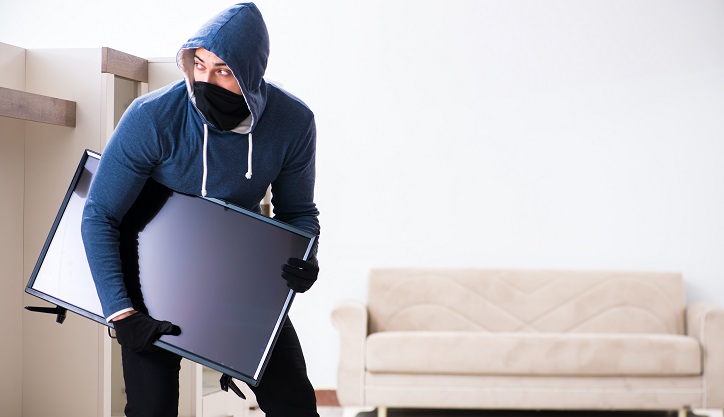 If the defendant is reckless and disregards the risks involved in venturing into a building that may be another person's dwelling,

If an untoward incident occurs during the course of committing the crime and if it happens when the defendant tries to enter the building or when he tries to escape or run away immediately from the building.

Second-degree burglary crimes have been classified as a Class C felony.

There is another burglary crime that comes under Class C felony. Thefts of properties the value of which is over $300 come under a class C felony also. 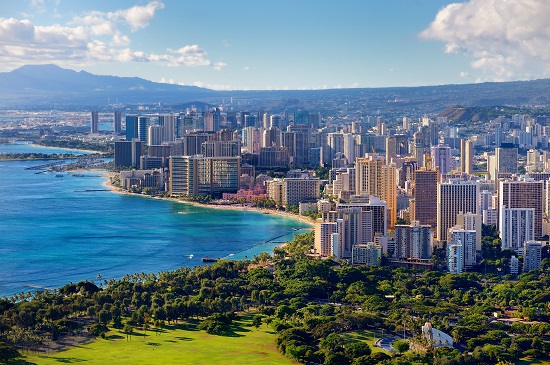 Punishment for Class B Felony

Punishment for a Class B felony crime is imprisonment for a period up to 10 years and a fine of an amount that does not exceed $25,000.

Punishment for a Class C felony crime is imprisonment for a period up to 5 years and a fine of an amount that does not exceed $10,000.