According to experts on crimes, avarice tops the list of reasons that force criminals to indulge in various types of nefarious activities. Of course, other reasons such as sadistic tendencies play a vital role as well in inducing some folks to commit crimes. Regardless of the reasons, it is the responsibility of those who helm governments to put in place appropriate systems for checking crimes and for ensuring the safety of people and their belongings.

A look at the data collected for the past 17 years reveals that there is a downward trend in the property crime rate in Hawaii. On the other hand, the violent crime rate has been increasing. Authorities hope the year 2019 will be good and the crime rate will continue to move southwards during the year.

Hawaii crime data and details for 2016

Data users who are eager to compare the trends in crime rates will benefit only if they know the past details. It is for that purpose the details of crimes about the year 2016 are provided here. The figures about the year 2016 show that the rate of violent crimes in the state was lower by 22.13% than the national average and the rate of property crimes was higher by 22.12% than the national average. 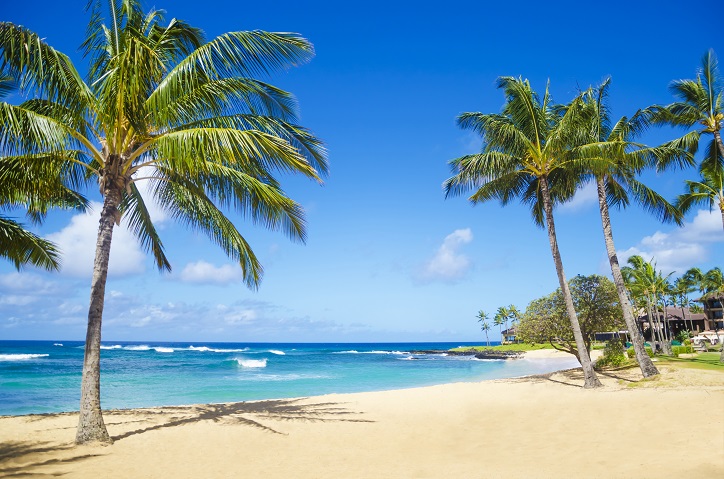 The number of aggravated assaults during 2016 was 2,769, burglary-related crimes were 6,017, larceny and thefts stood at 31,982, and motor vehicle thefts stood at 5,654. As far as murder and manslaughter-related incidents and rapes are concerned, they stood at 35 and 619 respectively. Lastly, data show that the number of robberies during the year was 994. This means that the total number of crime-related incidents during 2016 stood at 47,170. The number of property crimes during the year was 42,753 whereas the number of violent crimes was 4,417.

Safest cities to live in the state of Hawaii

Experts have studied the crime rates of the cities of Hawaii state and picked a few as the safest cities to live in the state. The safest cities are Makaweli, Kalaupapa, Schofield Barracks, Captain Cook, Paauilo, Laie, Paia, Waikoloa Village, Kapaau, and Kalaheo.

Annual crime rates in the state of Hawaii 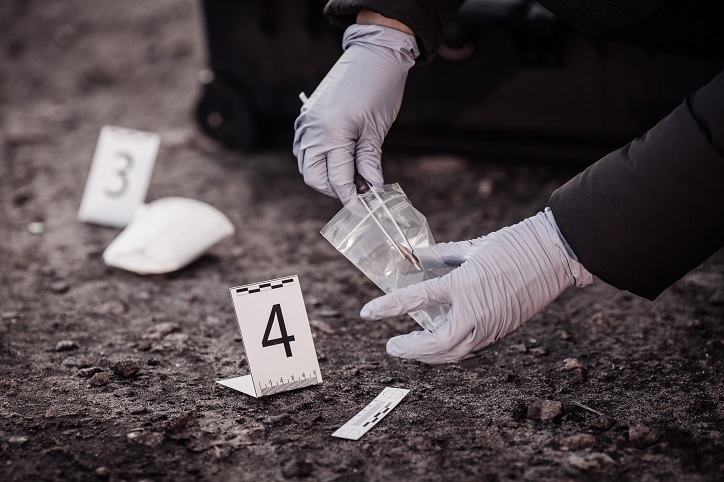 The number of annual property crimes stands at 40,392, and this works out to a rate of 28.29 per 1,000 residents. This rate is much higher than the national median of 24. Reports on property crimes reveal that these crimes consist of 5,549 burglary-related incidents, 29,574 thefts, and 5,269 motor vehicle thefts.

Though the measures that are being taken by the government authorities are quite impressive, it is better they adopt a futuristic outlook for keeping the crime rates in the state under control. But success in their efforts will wholly depend upon the quality of the data that are being gathered. Unfortunately, it is very difficult to obtain accurate data about crimes because some crimes are not being reported at all. There is inconsistency as well in such reporting. For example, even authorities admit that there is a very high degree of inconsistency in whatever data that are available to them concerning arson.

This means that they have to seek the help of experts for having a viable system for gathering crime data. This will help them devise strategies and measures for controlling crimes and ensuring the safety of citizens, their properties, and their belongings.