In case you have been sentenced or detained ever because of a criminal charge, you could be contemplating ways of preventing others from looking at your past charges. Although each person makes mistakes, having a criminal background can stop you from getting a job, buying a house, as well as, can influence your immigration status among others.

Criminal history stored in the database

If you have a criminal history, it can influence you in various ways. Also, in case you have been convicted of a criminal offense ever, there is a high likelihood of your criminal history being collected and stored in a national and/or state system. For instance, the Hawaii Crime Information Center is a database that is used by Hawaii. 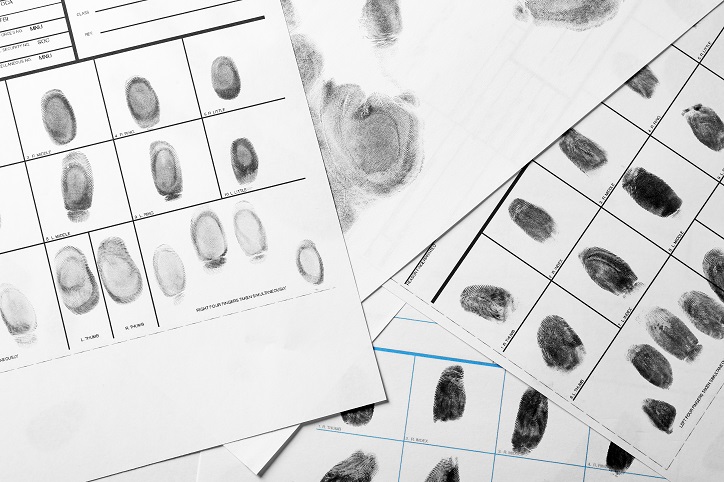 The database stores records of all convictions and/or arrests of criminal defendants. In case a person has been convicted of a criminal offense and has problems in his/her professional, employment, or personal life because of their past mistakes, it is crucial to know that the process to Hawaii criminal record expungement can be stressful and tough and can be different from one state to another.

Simply because a person lives in paradise does not signify that he/she would not be in a problem with the law. A person could break the law, be in the wrong location at an inappropriate time, or a scenario related to mistaken identity. No matter what the situation is, there could be an arrest record in a person’s name. It is something that can follow the person for his/her entire life.

The person should have a court record to ensure that the arrest records disappear forever. It will constitute court transcripts, fingerprints, and any pictures taken during the arrest. The person’s possibility to get an expungement in the state of Hawaii depends on the specifics of the case.

The simplest way of achieving the expungement is when a person has been declared as “not guilty” or has been dismissed from a criminal offense. In case a person has been convicted of a first-time non-violent drug offense, he should be able to get his/her record expunged when they complete all the stipulated probationary requirements as required by the court. Courts in Hawaii would not be so lenient about repeat offenders although there they were simply misdemeanor drug possession. 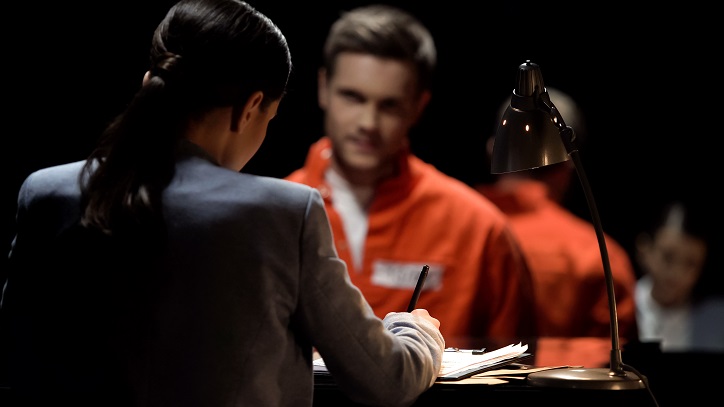 Juveniles can avail of several exceptions if they are looking for Hawaii expunge criminal records. Although they are declared guilty of a crime, their guardians or parents can file a petition in the court to expunge their criminal records that will be effective when the juvenile becomes 21-year-old.

What happens after the court grants expungement?

Once the court awards an expungement, they will file the sealing request with the concerned prosecutors and direct them to seal such records. There is a possibility that the district attorney could object to the expungement. However, the objection will depend on the prevailing circumstances. Usually, repeat offenders, even when they are not declared as “not guilty” could face troubles while it is a question of getting their records expunged.

Similar to many other issues before the judge, any person can file an expungement request. However, it is recommended that you get in touch with a skilled legal professional who specializes in these issues. These professionals will be best placed to guide you on your available choices irrespective of whether an expungement is the best option or not.