What is the Law on Extortion in Hawaii and What are the Punishments for it?

Extortion is a crime also known as a shakedown, exaction, protection racket, or out-wrestling.

It is the acquiring of monetary compensation, also known as protection money, for property or services, under the threat of coercion from one party to another. It is a felony under most US states and is punishable by fines, incarceration, parole, probation, or restitution payable to the victims of said crime.

All extortion that occurs on interstate commerce via the use of computers, internet, phone, or mail is categorized as federal crimes.

Rare situations call for extortion to come under civil lawsuit for damages under tort law. The proof is necessary under these situations to showcase that the extortion resulted in damages done to a party.

Individuals possessing the position of a public official, using their powers to abuse and benefit from their position come under a classification of extortion known as "extortion under color of official right".

What is the Law on Extortion in Hawaii?

Under Statute 707-764, an individual that obtains or influences control over the property, labor, or services of another individual with the intent to withhold the other of labor, property, or services while engaging in threatening behavior or language to 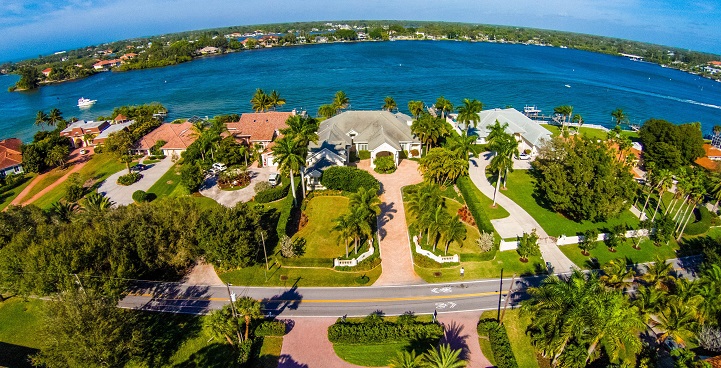 What are the Punishments for Extortion in Hawaii

- Extortion found in the first degree is classified as a Class B felony.

- Extortion is punishable under federal and state laws with imprisonment up to 20 years and a fine limited to $25,000 as declared under Section 707-765 of the Hawaii Penal Code.

- Elements such as fear of injury being present in extortion increase the minimum imprisonment duration by 5-14 years.

- Fear of death or of grievous hurt increases imprisonment to a period of life imprisonment.

- Finally, when the accusation is in relation to an unnatural offense, harsher penalties are applicable.