What is the Law on Murder in Hawaii and What are the Punishments for it?

We all still remember the day in 2017 when Stephen Paddock went to a Las Vegas hotel room and murdered 59 innocent lives using 23 firearms. He was called out as a mentally sick person. Usage of guns to commit a murder tops the list of weapons used to execute this crime.

Gun violence coupled with an unstable mind is a lethal combination and can result in some murders and loss of human lives by other means. Let us quickly look at how murder law in Hawaii deals with gun-related deaths and mental health.

Facts about the mental state of convicts: 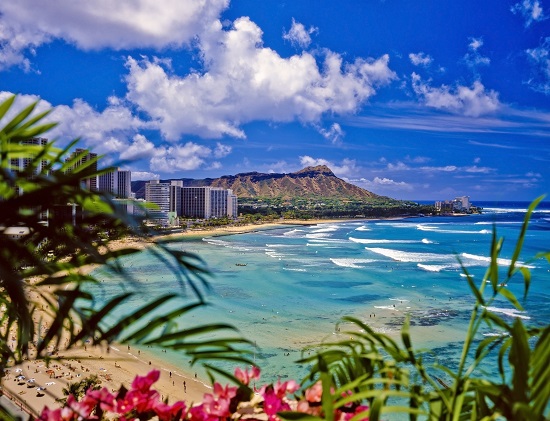 While reporting murders, sometimes media emphasizes too much on their mental state without showing the overall numbers of criminals having no mental ailments.

Such statements create societal biases towards those who are diagnosed with psychiatric issues. These biases further contribute to non-disclosure of need for psychiatric help and treatment which may cause violence and deaths. 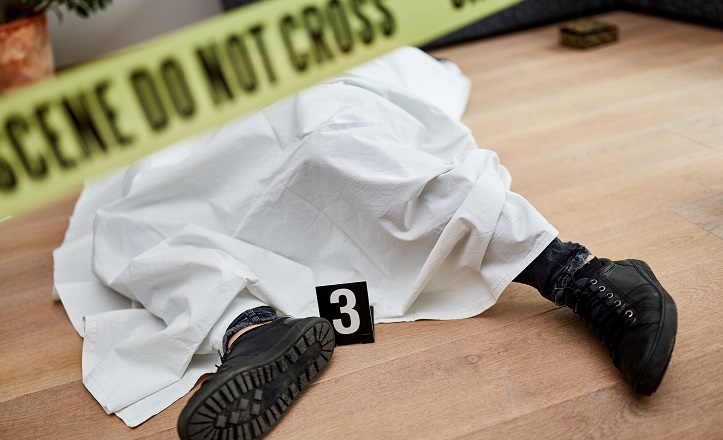 Some observe that the maintenance of mental health is of utmost importance in the US and this area definitely needs a lot of funding. Despite all the complexities in this domain, it is very important to gauge the convict’s psychological, biological upbringing, legal factors, and sociocultural influence. The murder law in Hawaii factors in all these aspects when considering the person’s state of mind while he committed the murder.

We know Hawaii to have the lowest gun-related murders in the US. Be it urban or rural areas, Hawaii has relatively few instances of gun violence. Listed below are some facts prevalent in Hawaii which make it one of the safest places: 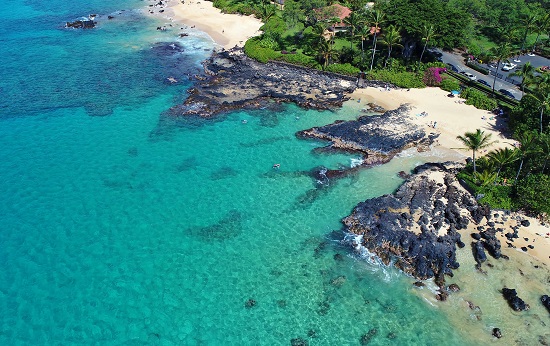 In a study, it was found that all mass shootings using guns in the US have typically been carried out by men. In the US, nearly 62 percent of men possess guns and are almost three times susceptible to committing gun-related violence.

US data between 1999-2016 was analyzed to find the usage of firearms causing deaths and the numbers were alarming. The numbers showed that guns and firearms were primary used methods of homicide and suicide thereby clearly suggesting that the US needs a stronger gun’s control act (similar to Hawaii) to reduce murders.