What is Hawaii Negligence Law?

Assume you are driving on the freeway and you carefully change lanes. Unfortunately, you are hit by a speeding motorist on the next lane, who appears out of nowhere. In such cases, how do you determine who is at fault? Who will pay for the damages to your car and for personal injuries? That’s when negligence laws come in!

In general, negligence means careless conduct. Negligence law definition describes the situation in which a person is negligent causing pain and suffering to another person. A careless act that results in someone else getting hurt, or damage to property being made. Negligence law is a difficult area as it involves an analysis of the elements of negligence.

Negligence laws by state vary and each state has a different statue. The Negligence Law Hawaii can be contributory or comparative negligence laws.

Negligence law's definition in Hawaii also defines comparative negligence rule, which eliminates or reduces damages or reimbursement depending on the percentage of fault that is assigned to you. When you file an insurance claim against another person or company in court, if the other person or company insists that you are partly or completely responsible for the accident, comparative laws are applied.

Negligent driving is an offense and the punishment for negligence in Hawaii is nothing less compared to other states. 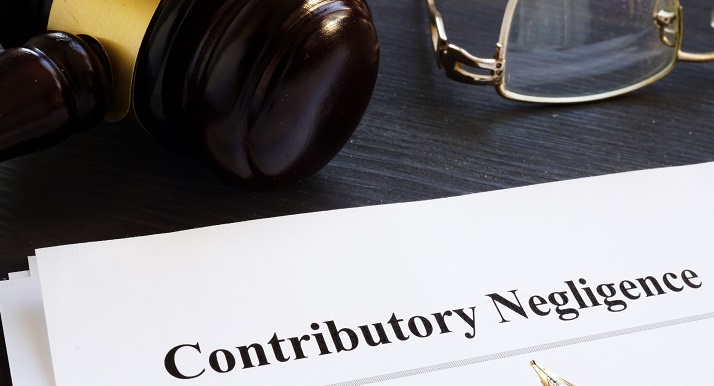 Punishment for Negligence in Hawaii

There are three degrees of negligent homicide. The most serious and punishable type includes,

A vulnerable user includes pedestrians lawfully on the street.

Punishment for negligence in Hawaii is

In addition, Hawaii law also revokes the driver’s licence of all drivers who are convicted of first or second-degree negligence.