Annulment is considered as an end of a marriage. It also has the authority of voiding a Marriage by order of the court, thereby declaring the marriage as completely invalid. Many individuals prefer annulment over divorce in order to nullify the marriage altogether, as if it never happened so as to have a clean start again and avoid being stigmatized by society.

What Are Grounds For Enforcing Annulment?

Other Prerequisite to Annulment

Some Facts Regarding The grounds of Annulment

According to law, underage spouses during the time of marriage are grounds for annulment. However, if the underage spouses continue to live together with their individual consent, past their consenting adult age, the marriage cannot be annulled further. 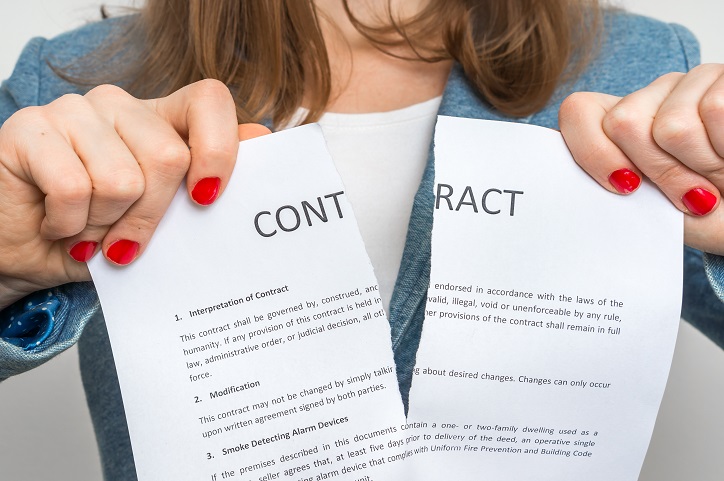 According to Law, mentally unstable or incapacitated souses during the time of marriage are subject to be annulled. However, if the mentally incapacitated spouses had a period of sound health and continued to live together freely, marriage is regarded as valid and arguments for annulment are nullified.

According to law, a marriage which was consented upon fraudulent means are subject to annulment. However, if the spouse continues to live together after the identification of fraud, the annulment is not applicable. Another instance for fraud being waived off is in the case of an acquiescence, where there is a mutual agreement between the spouse in which case the annulment is not valid.

Is a spouse staying together in case of duress or coercion?

According to New York law, a marriage cannot be annulled in case the spouses lived together as husband and wife before the marriage voluntarily.

How to Get an Annulment in New York

Unlike in the case of a divorce, where written statement and sworn testimony is valid to get divorce approval, an annulment requires a trial followed by a hearing in the state court before a judge. The grounds of annulment needs to be proven in court. This requires a lot of paperwork to be completed with the court. The trial and hearing require valid proof by means of evidence, records and further testimonies by witnesses in order to prove the argument and get approval for an annulment. 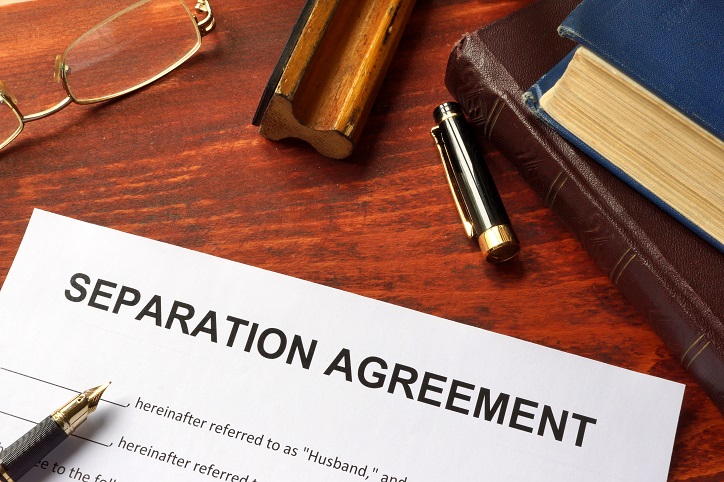 Annulment although nullifies a marriage, it does not affect the children born during the marriage and are naturally assumes an instance of paternity.