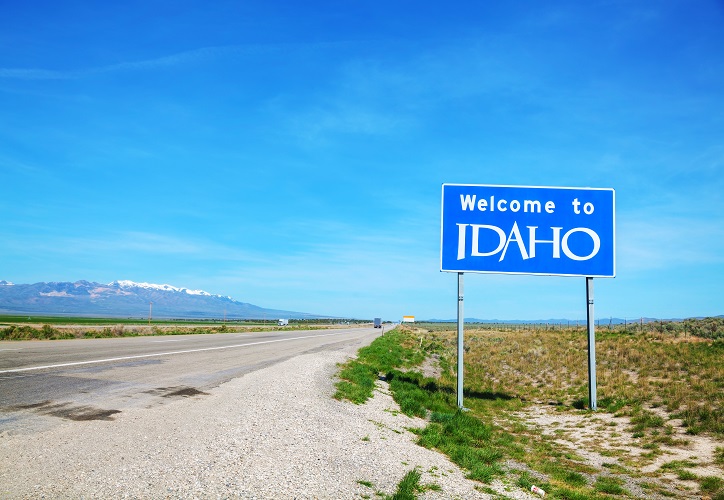 What exactly is Breaking and Entering?

In order to understand the breaking and entering law Idaho and elsewhere, it is first important to know what exactly can be classified as breaking and entering. In legal terms, breaking, and entering the criminal act of going in an enclosed property, or a residence without any sort of authorization by the owners, and using even the least amount of force to enter.

However, if the individual had no intention of committing a crime and the only illegal aspect is the breaking and entering, then the person can be charged with illegal trespass, which is a less serious crime. Sometimes, people enter another person’s property for shelter, or just to create a nuisance. Breaking and entering laws allow citizens to bring charges against those who enter their property without their permission.

In the State of Idaho, under the Idaho Code 18-1403, if you enter a property with the intention of committing a crime of a felony, you can be charged with a burglary which is punishable by a minimum of a year in prison and a maximum of ten years in prison. However, if you unlawfully enter another individual’s property with minimal force without the intention of committing a crime, you can be charged with breaking and entering. 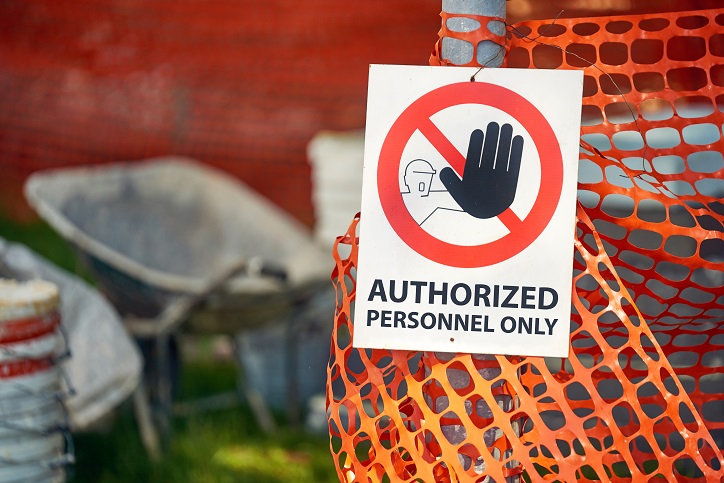