What is the Law on Burglary in Idaho and What are the Punishments for It?

Burglary is a crime that involves a break and entry into a building and committing a crime. This is a serious offense and treated stringently by the law. In fact, even the intention of committing a crime can lead to a conviction in some states. The laws vary from state to state. The following are details of the law on burglary in the state of Idaho.

In the state of Idaho, the Idaho Statutes Chapter 14 deals with burglary with the law being defined from 18-1401 to 18-1406. The law defines Burglary as an act committed by a person who enters any house, room, apartment, tenement, shop, warehouse, store, mill, barn, stable, outhouse, tent, vessel, trailer, vehicle, airplane, or railroad car with an intent to commit theft or a felony. 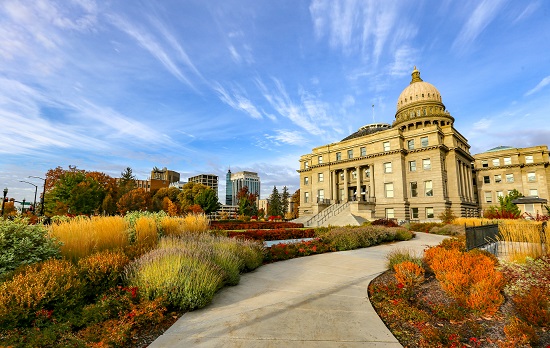 The law in Idaho is extremely comprehensive when it comes to the place where burglary is committed. Every single type of property from a house to shop and vehicle is covered in this law. The law is thus clear that this act committed in any type of property would invite charges of burglary. When any of these properties is entered to commit a crime, it is burglary.

The word entering is used in the law, so this may refer to breaking and entering or entering without break-in. Also, as in most states, intent to commit the crime is enough for conviction. Actually committing the crime is not required. Lastly, the crime can be theft where some object is taken from the place or it can be any other crime. The Idaho law thus comprehensively clearly covers the act of burglary. 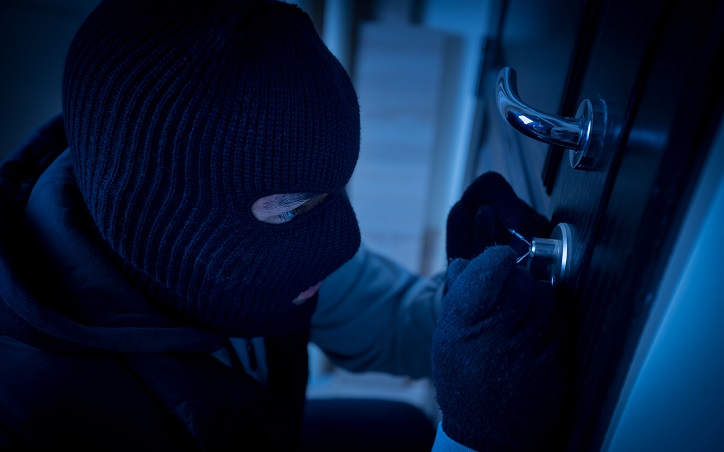 The law defines burglary with explosives as an act of entering any building and using any explosive to attempt open a safe, vault, or a secure place. This is considered a serious offense as it involves the use of a dangerous explosive. The law is also clear that whether the safe is opened or not, attempt to do so with an explosive would lead to a conviction.

In the state of Idaho, possessing tools used for committing a burglary is also considered a crime. This may include a picklock, crowbar, key, bit or any other instrument. There must a felonious intent to break or enter a building. A person who makes such a tool or instrument knowing that it may be used to commit a crime would also be guilty under this law.

Anyone committing a burglary in the state of Idaho can be punished if convicted by a court of law. As explained, it is not necessary to commit theft, entering a building with the intent of committing any kind of crime can lead to a conviction. A person convicted of burglary can be punished with imprisonment for a period of one to ten years in prison. 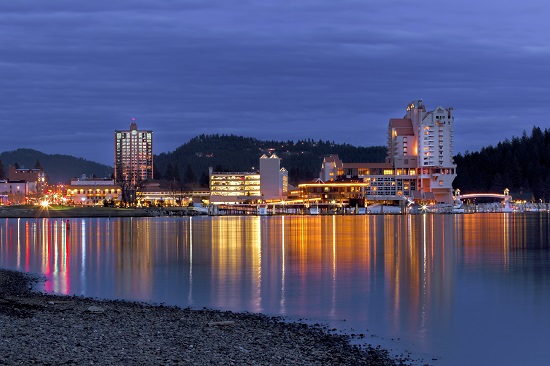 When a person commits burglary making use of explosives, this is considered as a crime much more serious. Anyone who is convicted under this section of the Idaho law would be sentenced to imprisonment in jail for a period of not less than ten years and not more than twenty-five years.

When a person is found in possession of tools for burglary with the intent of committing a criminal act, then it is considered by the Idaho law as a misdemeanor. A conviction can lead to imprisonment in a county jail for a period of not more than six months or by a fine of up to $1,000.