Any person who has been convicted of a crime may have to suffer from life-long and severe repercussions. The job market today is highly competitive and any kind of criminal conviction albeit irrelevant or insignificant may create a distinction between clinching that dream job of yours and unemployment. Also, when you have a mention of a conviction in your records, it can affect you from getting federal student loans, security clearances, a professional license, and proper housing among others.

Contrary to several other states in the United States, getting a criminal record expunged in Idaho is possible only in certain scenarios: 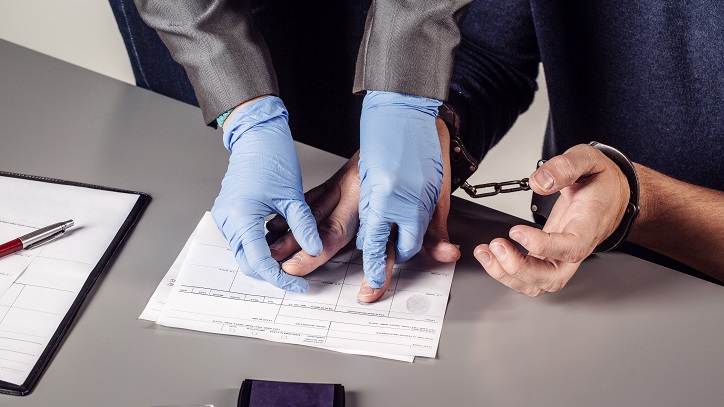 Juvenile convictions and records in Idaho can be sealed under certain scenarios. A sealed record in Idaho is not available for public access without any court order. In case a person was imprisoned as a juvenile or was convicted of a felony, he/she can get their records sealed in case:

5 years passed since either

Record sealing for a juvenile should be always submitted in writing. It is for the court to review such a request and then decide whether to reject or approve the Idaho criminal record expungement.

According to Idaho law, there are limitations on sealing and expungement of criminal records of the adults in the state. There are several convictions, which cannot be expunged. You can, however, expunge deferred judgments, arrest records, and details mentioned on the Sex Offender Registry of Idaho.

You can request for criminal record expungement Idaho in case:

A partial expungement or deferred sentencing is also allowed in Idaho. There are specific circumstances when you can get a criminal charge dismissed or downgrade the charge to a misdemeanor after you complete the probation terms. A request in writing should be filed with the court. The court will make a decision on your eligibility. 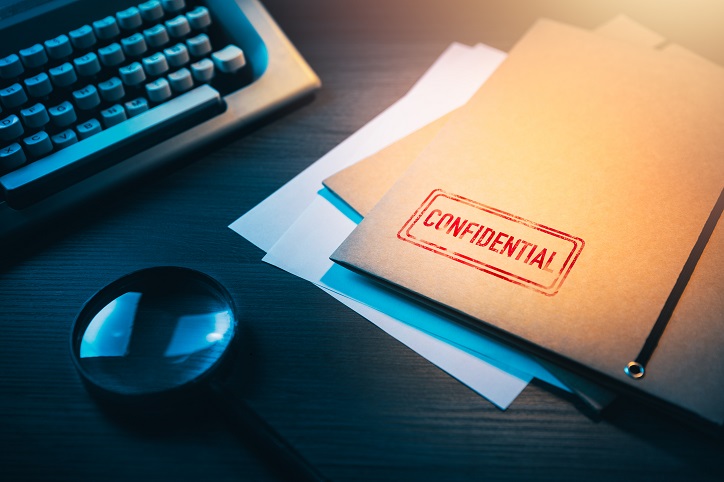 In case you need to register yourself as a sex offender in Idaho, you can be exempted from registry requirements 10 years after your

Also, it is compulsory for you to complete your sex offender treatment, as well as, furnish proof that you did not commit extra crimes and not a risk to your community any longer. However, a hearing at the court may be a requirement.

In case you acquire exemption from reporting as a sex offender, you can request the court for expungement of your information from the Sex Offender Registry of Idaho. That, however, will not expunge the conviction. It will just remove your details from the state registry.