Domestic Abuse is a critical problem in society and is a serious national problem in the USA. Between two to four million women report being victims of domestic violence by their household members or partners. In the last year, Idaho reported approximately19,000 calls to domestic violence organizations and shelter; 3500 violent offenses; more than 8000 protection orders and around 1500 women seeking temporary refuge for domestic violence in homeless centers.

Many people especially women think that domestic violence is a family or private matter and hesitate to take steps thinking about the honor, relationships, and society. Some people fail to realize, in time that it is an unlawful act that has legal consequences, and reporting any case of domestic violence is necessary for the safety of everyone involved. No act of domestic violence should be brushed aside as a mere family matter, it is a crime that takes thousands of lives each year.

Get help for Domestic Abuse in Idaho

If you are being threatened, abused or harassed there are numerous government and community organizations that can guide you and help you in that situation. If you, any of your family members or your pet is in any form of danger from any member of your household or your partner, then there are many places you can call to report it and get immediate assistance. 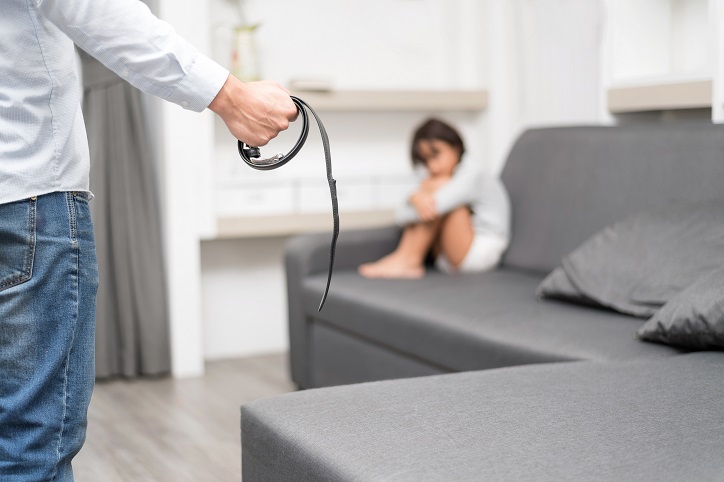 In case of any emergency call:

If the following things are happening to you then you are being abused:

If any of this is done to you by your household member or partner then you are a victim of domestic abuse and in danger. If you are in this situation then consider getting help. If you are intimated to talk to the authorities at the beginning, then start by talking with a friend about the situation. Remember no amount of love can justify abuse or physical harm. 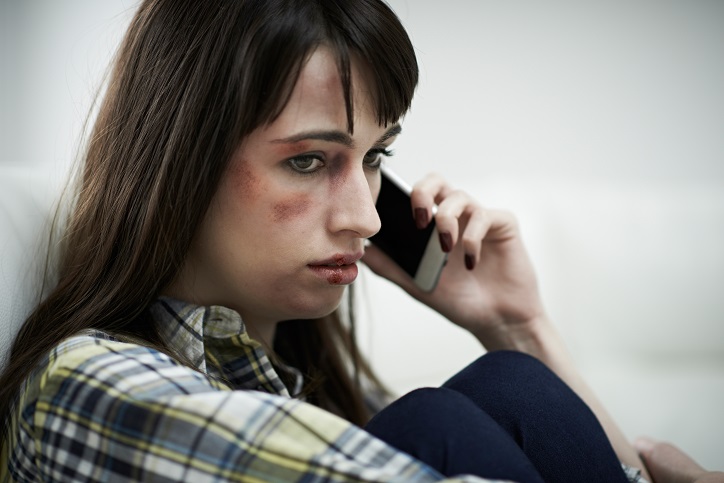 The domestic abuse laws in Idaho are coded under section 39-6303 and 18-918 under the chapter of Domestic Violence. The state of Idaho classifies domestic abuse in 3 categories:

Battery causing traumatic injury: The accused who commits battery against a family or household member that leads to traumatic injury can be prosecuted for domestic battery in Idaho.

Assault not causing traumatic injury: If the offender commits assault against a family member or household member that does not result in any form of traumatic injury is guilty domestic assault which is considered a misdemeanor in Idaho.

Battery not causing traumatic injury: The wrongdoer that commits battery against a family or household member that does not result in any form of traumatic injury is charged in the state court with the domestic battery which is considered to be a misdemeanor in Idaho.